The project seeks to promote the rights of LGBT* people in Lithuania through strategically tailored awareness raising and dissemination activities. By building upon the sustainable community initiatives of “Rainbow Days”, “Baltic Pride” and LGBT* Festival “Kreivės“, the proposed project aims at qualitatively improving public discourse on LGBT* issues pertaining both to social and legal spheres. The enhanced visibility of LGBT* topics in the public sphere through various social campaigns, public events and community initiatives will contribute to the increased social acceptance of LGBT* people in Lithuania by winning ‘hears and minds’ of the ‘movable middle’. The proposed project activities will also serve as a platform for promoting knowledge about remaining legal challenges for LGBT* people, thus contributing to the necessary legislative and policy solutions. Finally, the proposed project principally seeks to ensure the maximum involvement by the members of the local LGBT* community within the framework of the proposed project activities. By promoting active citizenship and participation among the members of the concerned group, it seeks to empower LGBT* people in Lithuania with the view of personally contributing to the desired social and legal changes.

The main objectives of the project are:

The following activities will be implemented throughout the project:

The expected results of this project are: 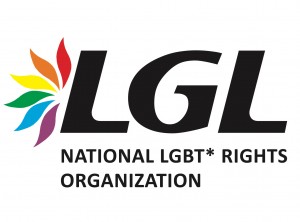 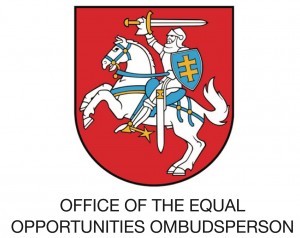 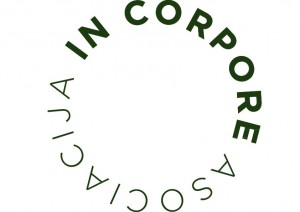