Despite efforts of international actors like the European Commission, FRA and ILGA-Europe to tackle violence targeting lesbians, gay men, bisexual and transgender (LGBT) people, understanding of anti-LGBT hate crime across the continent remains limited. This considerably affects reporting of this phenomenon, which remains low in all Member States. To address some of these challenges, the applicant, together with a ten-country consortium, applied for a European grant in 2016. The two-year project, titled Come Forward, was successful, and is currently being implemented. As we believe that building capacity of professionals (e.g. police, prosecutors and victim support centres) to effectively recognise anti-LGBT hate crime and support victims is the first step to tackle the problem, the funded project focuses on professionals. They, however, might not have a chance to do their work unless the victims / witnesses report. For this reason, the second important task is to raise awareness of anti-LGBT hate crime among victims and witnesses, and encourage them to report. This task is envisaged in the current proposal, titled Call It Hate. The new project tackles anti-LGBT hate crime by raising awareness on the need to report this violence among the LGBT communities and the wider general public. By engaging directly with these groups, and by shifting focus from training to awareness raising and empowerment of targeted groups, the proposed project creates synergies with Come Forward, which in turn maximizes the effectiveness of both projects.

The objectives of the project can be divided into six categories:

The following activities will be implemented throughout the project:

The expected results of this project are:

Project in the media: 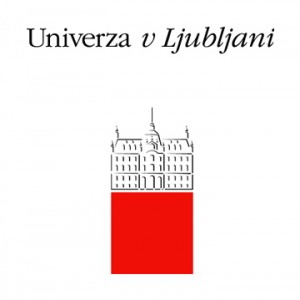 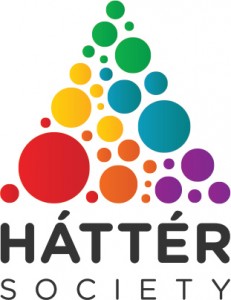 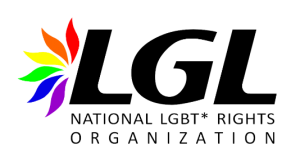 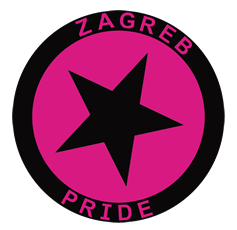 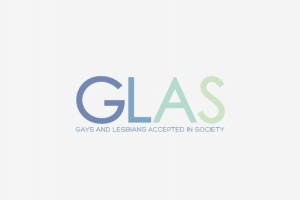 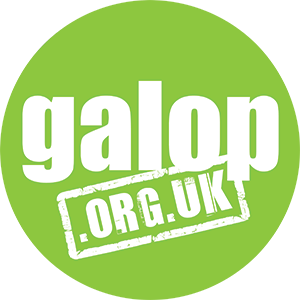 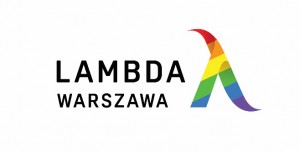