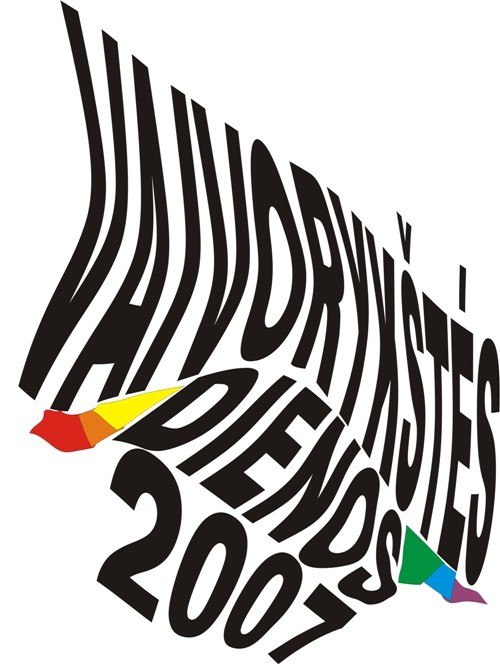 During the week 16-26 of May the event called “Rainbow days 2007” was held for the first time in Lithuania. The “Rainbow days 2007” were dedicated to highlight the importance of equality of homosexual, bisexual and transgender (LGBT) persons, this week was also a significant part of events held under the Year Of Equal Opportunities For All. The press conference held in the Parliament of Lithuania on the eve of International Day Against Homophobia put the start to the event.

Pursuing solidarity and support in fight against discrimination on the grounds of sexual orientation Lithuania for the first time has also joined the global initiative. Throughout the week numerous events were taking place. Main focus was held on the awareness raising regarding discrimination on the grounds of sexual orientation, the causes and consequences of homophobia. The culmination of the “Rainbow days 2007” had to be reached as the biggest rainbow flag, which measured 30 meters in length, had to be displayed in the central square in Vilnius. This public act was seeking to highlight the importance of solidarity, communal spirit and support. Unfortunately, because of high level of homophobia in Lithuania, homophobic reactions of politicians, public action did not get a permission.