To celebrate International Bi Visibility Day, the national LGBT* rights organization, LGL, sent postcards to Lithuanian Members of Parliament. The postcards, which included an explanation of bisexuality along with key facts, reached the mailboxes of all 140 MPs on Tuesday.

Thanks to LGL, Lithuania was one of the few countries in the world to celebrate Bisexual Visibility Day on September 23rd. Bisexual people face biphobia: prejudice and animosity – arising from groundless stereotypes – or even erasure. Statistically, bisexuals are more likely to commit suicide than those of other sexual orientations; they are also much less likely to come out of the closet.

“We want to remind politicians – some of whom may hear this for the first time – our society contains various peoples: and sexual orientation is just one aspect which is usually seen in black and white,” said Vladimir Simonko, Chair of the Board of LGL.

LGL also organized a workshop for our volunteers and guests in the LGBT* center. During the event we tackled some of the less familiar and talked-about topics related to bisexuality, as well as introducing the local situation. Participants enjoyed sushi, „bisexual Bingo“, interactive discussions, games, and exchanged personal stories.

The event was organized as part of the project “Towards Practical Implementation of LGBT* Rights in Lithuania” which is supported by the NGO Programme Lithuania funded by EEA Grants.

The event was organized as part of the project “C.O.D.E: Coming out for Diversity and Equality” which is funded by the European Union employment and social solidarity program PROGRESS. 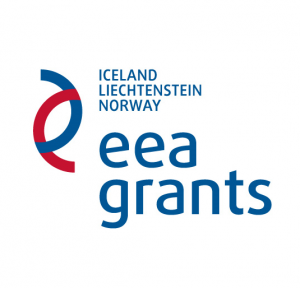 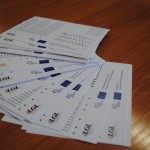 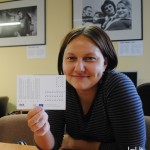 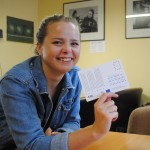 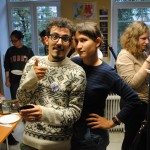 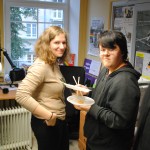 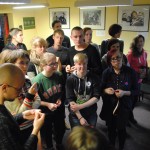 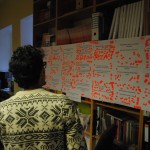 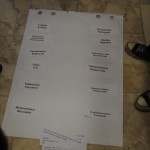 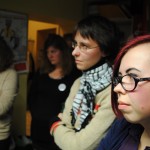 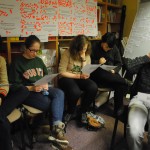 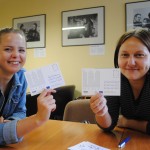