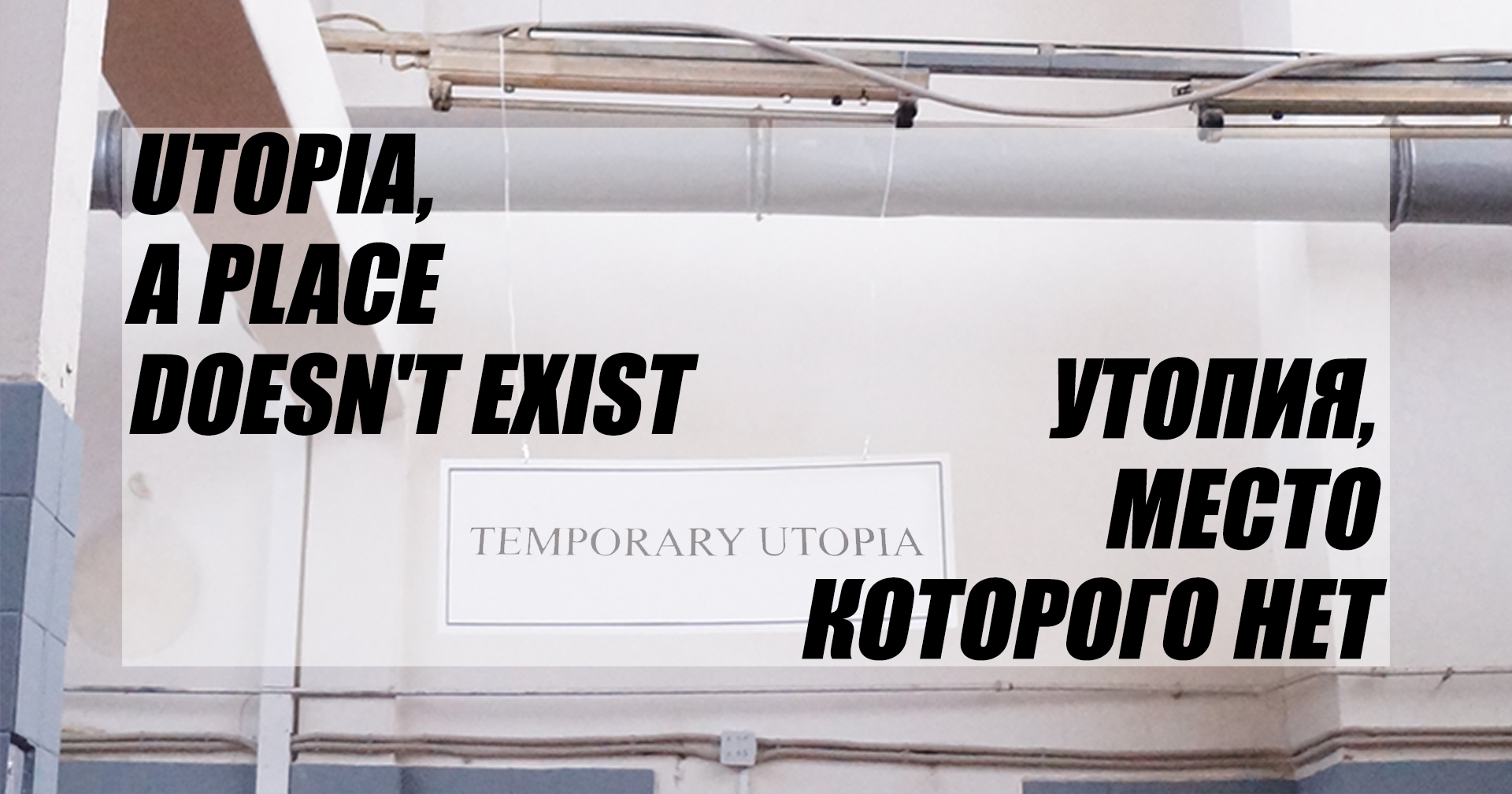 Utopia or anti-utopia? In the 20th century, the genre “anti-utopia” has prevailed over “utopia”. Two world wars, the rise of totalitarian and authoritarian regimes, the dark side of modernity and the negative effects of technology have become the basis of societal pessimism and post-apocalyptic fantasies.

In the context of Belarus, we have long been in a “failed utopia” situation and now, having parted ways with communism and its implications for the future, it seems the utopia of the 1990s – the ideas of the free market, nations and Europe – is in its last days. The second decade of the 2000s in Belarus is dominated by digital optimism and the utopic idea of an “IT country”, discussed in a society facing numerous structural problems and stacked toward just a few of its members. What about a future for everyone?

The loss of a horizon for the future and dearth of imagination in our society should disturb us no less than our history. Utopic thinking is a necessity. The genre “anti-utopia” itself (notwithstanding its specific and frightening realism) does not exclude utopia, and what’s more, it provides an opportunity for contemplation of the future. Visions of anti-utopia offer us criticism on the very worst ideology of this future, renewing our capacity to achieve utopia, a new paradigm for the future.

Representations of utopian imagination at the exhibition, in contrast with classical utopias, lack totality, rather dealing with that which is important to the participants. These “personal” projects, nevertheless, address global themes: Variability of gender norms and who has the right to determine them (Zhanna Gladko and collective nonunadimeno). Rejecting imposed categories and identities, not only because to remain the same is terribly boring (to paraphrase Foucault), but because strict categorization often leads to policies of exclusion, discrimination and violence (Gleb Kovalsky). Playing (in the literal sense) the idea of our autonomy, the opportunity for improvisation and overcoming the narratives and structures imposed upon us (Olga Sosnovskaya). Negotiation of boundaries (concrete or imaginary), translation errors and communicative failures, and migration (Alesia Zhitkevich). The new understanding of intimacy, the transformation of which, according to sociologist Anthony Giddens, is “revolutionary in nature” and has the potential to change “not only the interpersonal, but the public sphere” (Dzina Danilovich and Goron) and the futuristic potential of pop culture (Sergey Shabohin).

Just how radical are these representations, and are they utopian in its true sense? The answer to these questions may differ from one case to another, but all of them deal with practical resistance to that which is presented to us as already perfect.

On the weekend of January 26 – 28 partners form Lithuania, National LGBT rights organization LGL and Lithuanian Center for Human Rights visited the Festival in Minks. Guests  from LHRC presented educational platform „Nepatogaus kino klasė“ (Eng. “Inconvenient film class”) and screened the movie „Sex (Ed)“ followed by discussion on state of sexual education and why neither of the countries have modern, science based and quality sexual education.

the project partners have also delivered a workshop called “Gender ideology – a fiction, that could do real harm” discussing the resistance to progressive gender roles, gender equality and LGBT rights, what methods and arguments are used and how widespread they are.

Festival is organized in the framework of the project “Sharing expertise and fostering LGBT human rights in Belarus” with support from the Nordic Council of Ministers. 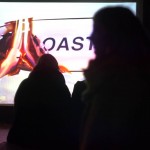 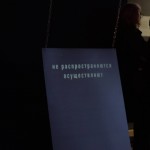 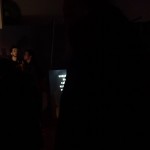 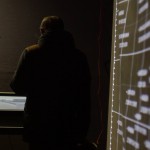 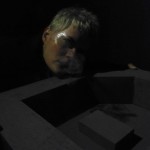 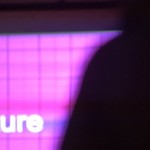 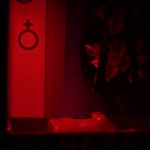 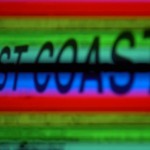 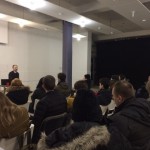 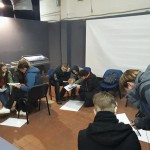 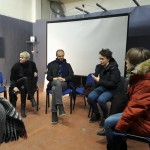