The first same-sex marriage was concluded in Tallinn between a British national and his Estonian partner. The two men were married on 14 August by British Consul Kathryn Lindsay. The marriage ceremony between British national Christopher and his Estonian partner Siim was performed at the British Embassy in Tallinn in the presence of witnesses and guests.
The couple accepted greetings from British Ambassador to Estonia Chris Holtby. “The British Government supports strongly equality and tolerance in society, regardless of gender, ethnicity, disability, age or sexual orientation, and will continue to work together with all individuals and organisations in Estonia and elsewhere in the world working towards these objectives,” he said.
The UK legalized same-sex marriage in 2014 and now many British embassies can perform marriage ceremonies for British nationals and their partners, including in Vilnius (Lithuania)
Please see the original article at The Lithuania Tribune.
More information about the ceremony could be found at the British Embassy Tallinn FaceBook page. 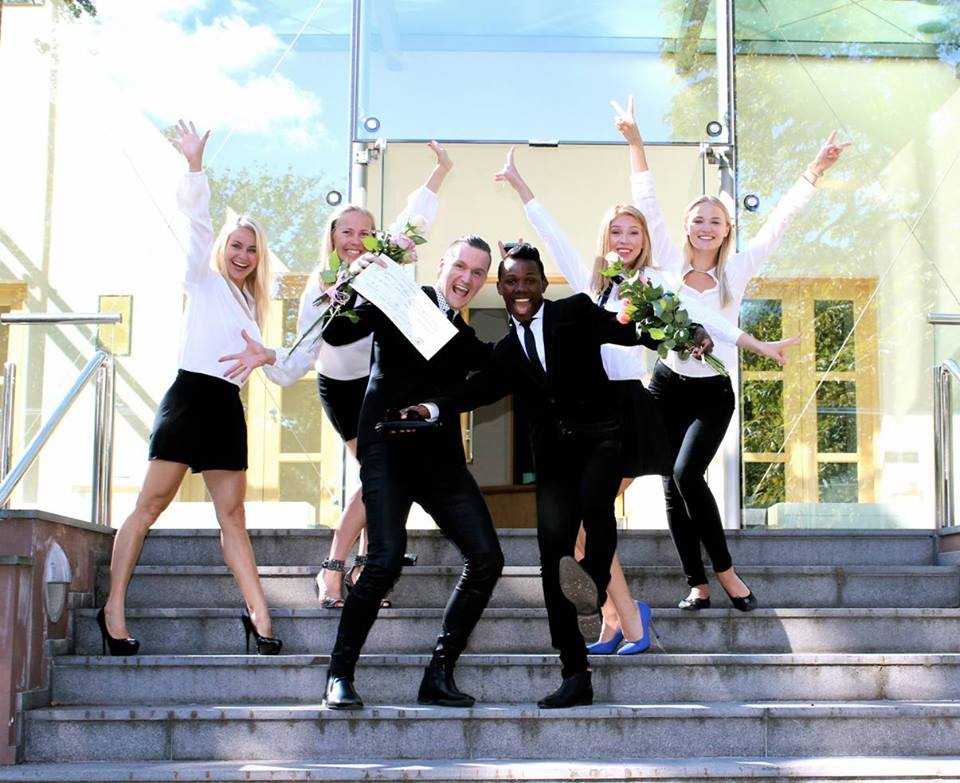 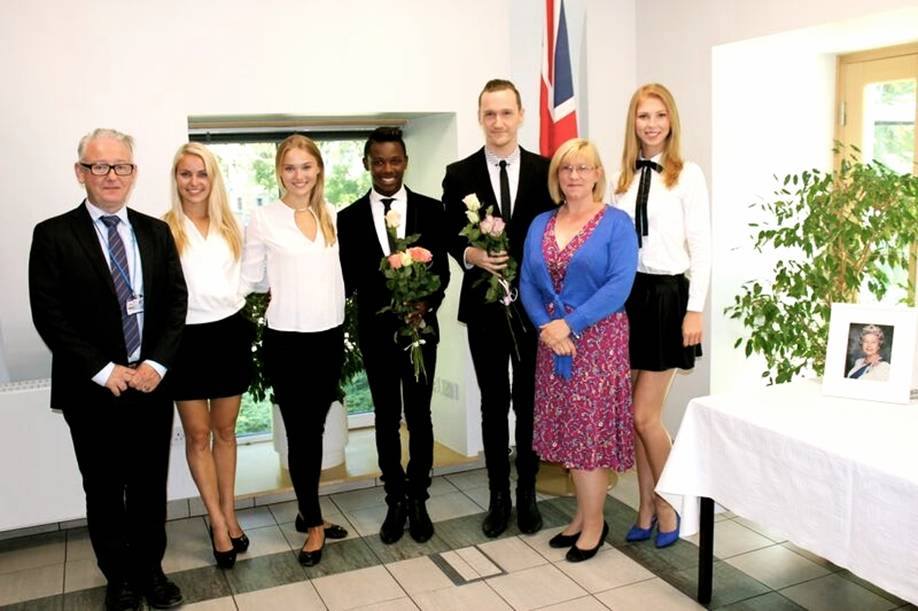 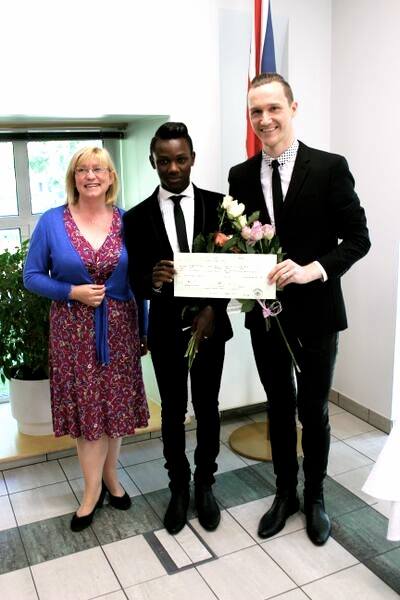 Amicus Brief Submitted in Relu-Adrian Coman and Others v. Romania