Although Lithuania has enjoyed almost three decades of independent media, themes such as those related to the LGBT community sometimes receive superficial and unprofessional coverage. Even so, progress is clear. Neighboring Belarus, whose government controls a large portion of public information channels, however, has little to celebrate. According to “Journalists for Tolerance” representatives Andrus and Aleh Razhkou, even reporters who don’t work for the state run into significant difficulties trying to accurately cover LGBT* Belarusians. 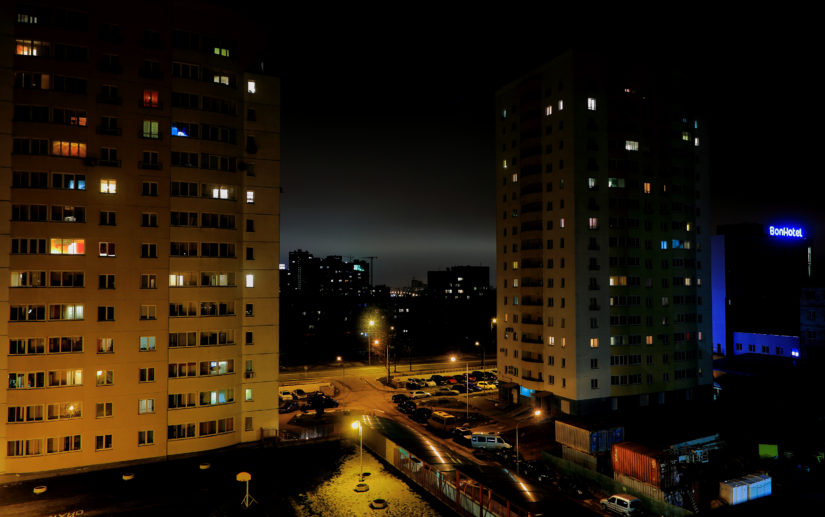 Not everything is up to the journalist

The Lithuanian branch of Journalists for Tolerance works hard to educate media representatives on how to properly write and broadcast news related to marginalized social groups, and their work has paid off. Razhkou says that in the last four years, LGBT* themes have become much less of a taboo in the public sphere. “The situation was pretty difficult in the beginning. If you wanted to write about, for example, gay people, that automatically signified to others that you’re gay yourself. Even expressing interest in covering this was shameful for journalists,” recalls the correspondent for independent network Belsat TV.
Journalists for Tolerance put together a video campaign in which well-known journalists and other public figures talked about the LGBT* community. In the clips, they explained what’s important about the topic and why it shouldn’t be considered inappropriate, emphasizing the universality of human rights. In the wake of this campaign and others like it, independent news began to give new attention to this previously almost invisible minority. While this is good news, the LGBT* acronym is unfortunately still associated with curiosities, exoticism, “weird news” or terrible tragedy. Rozhkou says that such content is still presented superficially and often flouts ethics standards, with hate speech prevention also receiving little attention.
“Aspirations of equal LGBT* rights, life stories, basic human experience – evidence that this community isn’t a different species – are still rare in mass media. This absence in the public sphere erases this social group in the state’s view,” Andrus (surname redacted) says. “The state takes the position that these people don’t exist in our country, and if you’re going to see any LGBT*-themed article in state-owned news, at best it’ll be an article about Elton John. One publication has even published instructions on how to legally kill gays,” Razhkou adds. He also points out that with human rights organizations operating semi-underground, public demonstrations banned, and a community afraid to draw attention to themselves, there’s little left to cover.
News editors present another obstacle to reporting on discrimination against LGBT* individuals. Razhkou laments that even if a journalist is willing to cover the topic, or has already prepared an article, editors can simply say no. “Who usually holds these positions? Middle-aged people who still have a Soviet mentality,” he says. He’s also noticed that editors are less receptive to new standards when those standards are introduced by Belarusian colleagues. Journalists for Tolerance makes do, inviting international experts to their workshops.
Though most of the journalists’ stories sound bleak, during their visit they recalled one especially poignant example of a time when media played an important role in recognition of LGBT* people. In 2014, Mikhail Pishchevsky was brutally attacked on his way home from a party at a gay club. The attacker was sentenced to a year and a half in prison. “After nearly a year in a coma, Mikhail died. And due to the relentless attention from the media, under these new circumstances, the attacker was sentenced again. Without the contribution of journalists, this would have been impossible in Belarus,” Andrus said of the attack being reclassified as a hate crime. 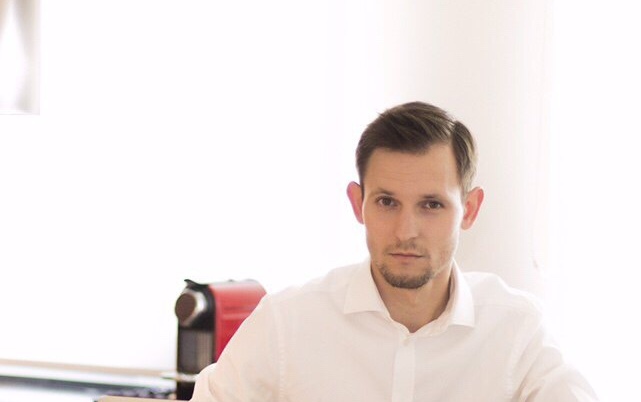 On paper, “hate speech” can get you in trouble in Belarus: verbal assault is an administrative offense, while verbal incitement of hatred toward an ethnic or social group is a criminal liability. But Belarusian journalists’ experiences say otherwise, hence the quotation marks – Andrus has never heard of anyone being punished for hate speech toward any socially vulnerable group.
“A few journalists, one of whom was arrested and another of whom is still in legal proceedings, have been accused of Russian propaganda – ethical offences against the Belarusian state and language. Occasionally the system works, even if it’s not in LGBT* and other ordinary residents’ interests,” he says.
Sometimes, the hate speech card is played on the opposition. Independent journalists have more than once been arrested during attempts to cover political unrest and protests. They’re usually accused of resisting arrest or contempt of authorities. On one occasion, a Belsat TV cameraperson filmed his arrest – despite doing everything he was ordered and not saying one word, his recording was not used as evidence in court.
The state also exercises control through attempts to influence media workers. Razhkou remembers being approached by Belarusian KGB agents when he first started work at Belsat TV 8 or 9 years ago. He was still in technical school at the time. Threatening to sabotage his studies, they demanded that the young journalist give them information about the channel and its activities. If he refused, the agents also assured him that they would publicly reveal his sexual orientation (still considered a perversion in Belarus). Razhkou refused to cooperate with this security structure, so for a couple of years, smear articles about the journalist appeared, claiming that the channel only hired him for his sexual orientation or sexual favors provided by him.

The citizens’ initiative “LGBT journalists’ group”, a member group of the Belarusian Association of Journalists, was founded in 2011. Journalists for Tolerance was a campaign intended to support socially vulnerable groups. Its members have worked hard to improve standards for covering LGBT* issues, deconstruct stigma, unite and support community-based journalists, and talk about fundamental human rights.
Andrus says that the organization operates in three ways. It carries out yearly tolerance workshops open to every journalist, regardless of status. The organizers invite human rights experts and reporters with experience speaking about signs of hate speech and how to prevent it, as well as the media’s social responsibility. One important step is the development of guidelines for distributors of public information. They translated a guide for tolerant journalism, which describes LGBT* people as one of the world’s most vulnerable minority groups.
Secondly, since 2012, Journalists for Tolerance have carried out two monitoring operations – one on how Belarusian media portrays the LGBT* community, and another on the prevalence of hate speech against various social groups. Finally, each year, the organization gives an award to a correspondent whose work has contributed to decreasing discrimination and promoting equal opportunity.
Journalists for Tolerance also maintain the news portal gaypress.eu, which monitors the LGBT* community’s situation in Belarus, Ukraine and Russia. Since the website isn’t registered in its home country, it hasn’t encountered legal problems, though Andrus laughs as he recalls being required to confirm that he was an adult when attempting to access the website from Lithuania.