On October 3-7, 2016 the representative of the National LGBT* Rights Organization LGL participated in the UPR Advocacy Week in Geneva (Switzerland). During the week LGL met with the representatives of 25 different Governments, encouraging them to make LGBT* specific recommendations within the framework of the upcoming Lithuanian Universal Periodic Review (UPR) process, which will take place during the 26th UPR Session. The UPR Advocacy Week is organized by ILGA World.

In the course of the individual meetings, the representative of LGL has drawn the Governments’ attention to (1) the “anti-gay propaganda” legislation, limiting the right to freedom of expression for the local LGBT* community; (2) the pending homophobic and/or transphobic legislative initiatives before the Lithuanian parliament; (3) the systematic failure by the national authorities in investigating the instances of hate speech and hate crimes on grounds of sexual orientation; (4) the non-existent procedure of legal and medical gender reassignment. The summary of these areas of concern can by accessed by consulting the UPR Advocacy Sheet, prepared by the association LGL.

“These advocacy meetings provide for unique opportunity of raising international awareness about LGBT* human rights violations in Lithuania,” – emphasized the LGL’s Policy Coordinator (Human Rights) Tomas V. Raskevičius, who was representing the organization in the course of the UPR Advocacy Week. “It is simply unbelievable that the EU Member State seeks to censor LGBT* related public information. This situation needs to change immediately and we are using all available avenues – including UPR – to talk about these challenges internationally.”

The Universal Periodic Review (UPR) is a human rights monitoring mechanism by the Human Rights Council of the United Nations, reviewing human rights record of every Government within the framework of the 4-year cycles. This mechanism is based on a dialogue among the Government, providing for the unique opportunity of tabling concrete human rights recommendations for the Government under the review. During the first UPR cycle in 2011 the Lithuanian Government received 15 LGBT* specific recommendations. The second UPR cycle for Lithuania is taking pace on November 2nd, 2016 within the framework of the 26th UPR session.

The National LGBT* Rights Organization LGL is thankful to ILGA World, ILGA-Europe and Stiftung EVF for the opportunity of participating within the framework of the UPR Advocacy Week. 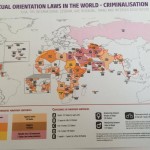 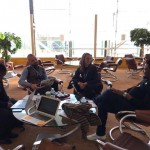 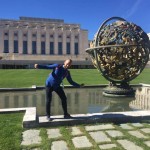 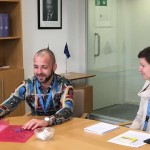 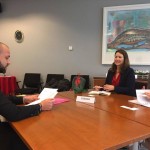 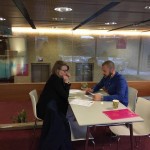 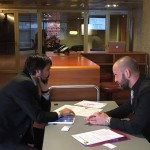 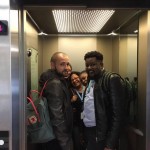 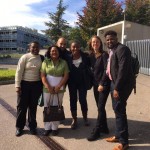 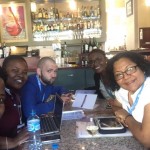 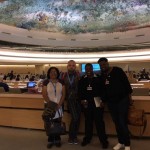 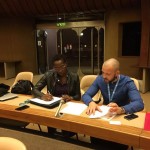 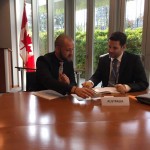 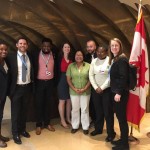 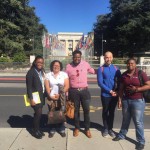