On 29th September – 2th October, 2016 a representative of the National LGBT* rights organization LGL participated in an annual conference of the international LGBTI youth association IGLYO, organized in Malta. During the conference the representatives of various European LGBTI youth organizations had an opportunity to strengthen cooperation and competence, to share the best practices in advocating for LGBTI human rights, to contribute to the vision of IGLYO’s future and to experience the uniqueness of Malta.

On September 30, 2016 IGLYO’s conference started with a greeting by Helena Dalli, Malta’s Minister for Social Dialogue, Consumer Affairs and Civil Liberties, who explained how Malta achieved inspiring progress on LGBTI human rights in such a short time. On the same day the participants of the conference were invited to the official reception in the Office of the President of Malta and welcomed by Dolores Cristina, the Temporary President of Malta.

During the conference, the delegates approved IGLYO’s Annual and Financial Report for 2015 and IGLYO’s Work Plan and Budget for 2017. The representatives of organizations under IGLYO also decided that IGLYO’s Annual Members’ Conference will take place in Scotland in 2018, with the help of host organization LGBT Youth Scotland. Finally, the participants of the conference had an opportunity to meet with the candidates to the IGLYO’s Board and raise questions regarding their candidacy.

Based on the recommendation by IGLYO’s Board members, it was decided to elect 3 new IGLYO’s Board members (it now has six members). The representatives of organizations under IGLYO elected Hakan Ozkan (KAOSGL, Turkey), Sabine Tropa (OpenCentre, Latvia) and Julia Kata (TransFuzja, Poland).

“I am pleased that IGLYO’ Annual Members’ Conference provided an opportunity to focus on the LGBTI human rights issues present in Eastern Europe. We hope that the newly elected IGLYO’s Board members will assist in finding solutions to these problems with their personal contributions,” commented Eglė Kuktoraitė, LGL’s Communications Coordinator. 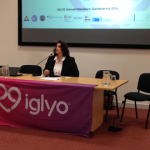 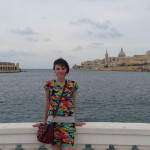 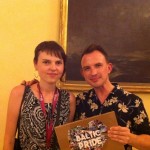 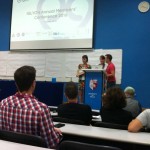 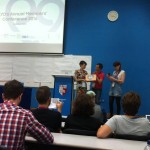 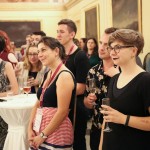 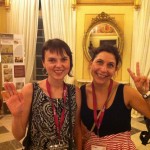 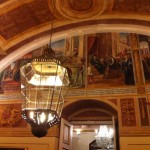 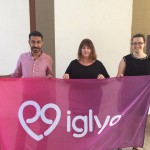 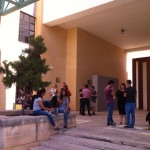 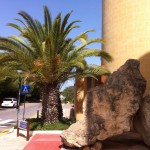 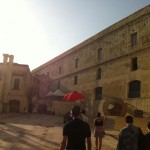 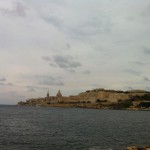 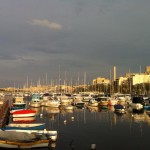 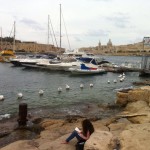 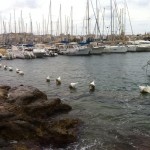 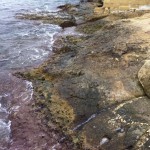 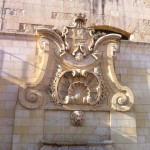 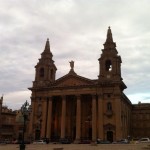 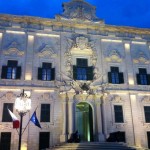 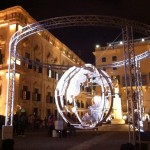 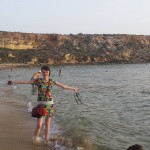 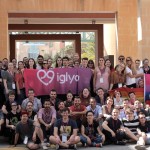 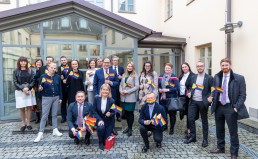 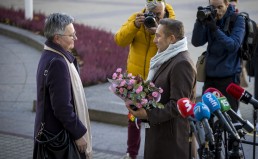