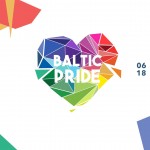 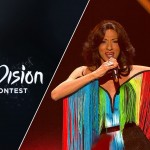 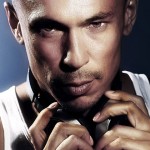 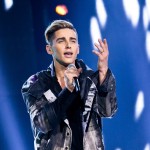 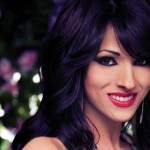 LGBT* festival Baltic Pride this year is coming back to Vilnius for the third time. “WE ARE PEOPLE, NOT PROPAGANDA” says the official slogan of the festival and reminds us that LGBT* lives are not only about challenges, but also about having some fun. After the Baltic Pride 2016 March for Equality, which will take place on Gediminas Avenue on June 18th, we are inviting all LGBT* community members and our friends to the art factory LOFTAS for a delightful Baltic Pride Park Concert.

Baltic Pride Park Concert will feature the legendary winner of the Eurovision Song Contest Dana International, who is well known for her world-famous hits “Diva” and “Ding Dong”. She will be joined by the Lithuanian representative to this year’s Eurovision Donny Montell, whose charm and talent impress not only the girls’ hearts. The outline of the concert will culminate with the iconic DJ Leomeo from France, who spins his thrilling sets of music on the dance floors across the globe. Baltic Pride Park Concert will also feature the performer from Ukraine Maria Sam Katseva, the drag queen from France LaDiva Live, Lithuanian singer Sasha Song and the winner of the Lithuanian Music Academy Ruslanas Kirilkinas.

Baltic Pride Park Concert is not only an entertainment event, but also a cultural space. During the event you will be invited to participate in the design fare of the most talented Lithuanian designers, craftsmen and architects of style and other pretty stuff, to purchase goods from the official #BalticPride store, check your status in the tent of the association “Demetra” and to taste some fabulous snacks from food vending trucks. And the most important thing is that loads of smiley faces will be waiting for you in the Baltic Pride Park Concert! BALTIC PRIDE IS OUR PRIDE!

There will be buses to transport people from Bernardine Garden to LOFTAS between 3 PM and 4 PM free of charge.