On the 21st of April, 2015 trans activists from Ukraine, Turkey, Ireland, France and Lithuania spoke at the Council of Europe on their battle for human rights. The audience heard their testimonies of what it is to live as a trans person in Europe.

“Trans people’s existence is largely invisible and their needs are therefore ignored. 3% of Lithuanians say that they know a trans person. But, 52% of trans people in Lithuania experienced discrimination when looking for a job. 60% of trans people have experienced physical or sexual violence in the last five years.”

“Stigmatization and discrimination in various spheres of life against trans women pushes them into sex industry that is done in insecure environment and this furthers the level of violence towards trans people in Turkey.”

“It is important that we are not seeking more rights or specific rights but because we seek human rights to respect all people and enforce the individual rights. It is important to give the keys to transgender people to access healthcare services, employment, citizenship and to include everyone including the immigrants, those who are in more difficult situations, or crisis of human rights. Trans rights are human rights. Trans people find themselves often in a constant state of emergency.”

“In situation of war not having documents that correspond to your appearance is life threatening for people who have to pass military checkpoint and live in conflict areas. It took us three months to get a transgender man from eastern Ukraine to our shelter in Kyiv and the government was unwilling to help.

Trans people in Ukraine have to spend 30 to 45 days in a closed psychiatric institution in order to change documents. It is extremely stressful.“

The penal was moderated by Maltese MP Deborah Schembri, who will present the transgender report and resolution at the Parliamentary Assembly on the 22d of April, 2015. She stressed the need to push for laws that are recognizing the self-determination of a person: “There is no better judge than the person themselves.”

The draft resolution and report can be found at this link. 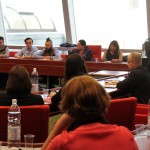 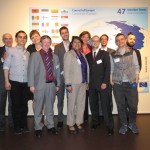 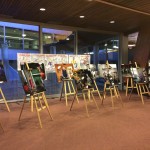 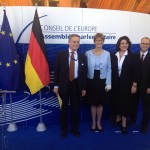 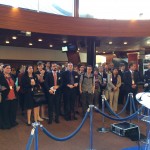 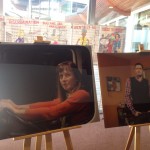 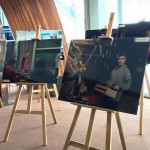 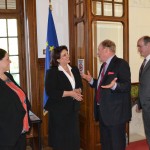 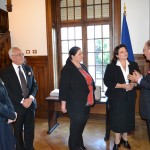 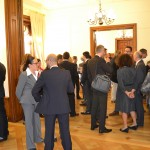 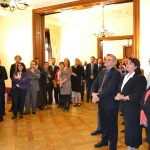