Six volunteers, board and staff members from LGL travelled to Berlin for an encouraging training for LGBT activists  “Together against Homophobia and Sexism in Europe” which took place on March 22-30. The organizers – Tanja and Diana from Solar e.V. and Faustin from TransInterQueer (TrIQ) – provided activists from Portugal, Austria, Lithuania, Germany and Poland with a chance to exchange different perspectives, approaches and solutions on fighting discrimination, sexism, transphobia and homophobia as well as  heteronormativity in the different countries.

Taken into account the different challenges each country is encountering, it was truly  great to learn more about the variety of the methods each organization is using in their daily work. The representatives of the five countries had a chance to present situation in their countries and to discuss important ponts with other attendants of the seminar. Different experiences of each country increased the participants’ awareness of the need for networking and cooperation among various human rights organizations. In addition to this, all the participants had a great chance to present their work in a public presentation which took place at TrIQ office at the end of the week.

One of the greatest chances to gain new experiences and learn from other colleagues was the possibility to visit various human rights organizations established in Berlin. Among other organizations, the participants of the seminar met Kai  who works at Queer Leben – the organization which is involved in counseling for trans*, queer and LGB persons and organizing peer support groups as well as self-help groups and learned a lot from him about community support services. Some participants of the seminar have also visited LSVD (Lesbian and Gay Association Germany), which is a support group for gay, lesbian, bisexual and trans* people in Berlin/Brandenburg  region.  So-Rim from LSVD impressed the guests with a truly powerful game which encouraged everyone to question their understanding of and reactions to “the other”

In addition to what was mentioned, the participants of the seminar had a chance to explore the night life of Berlin which is full of safe and cool spaces for LGBTIQ people. Therefore they not only gained loads of valuable knowledge but also spent some unforgettable time communicating and enjoying the new friendships. 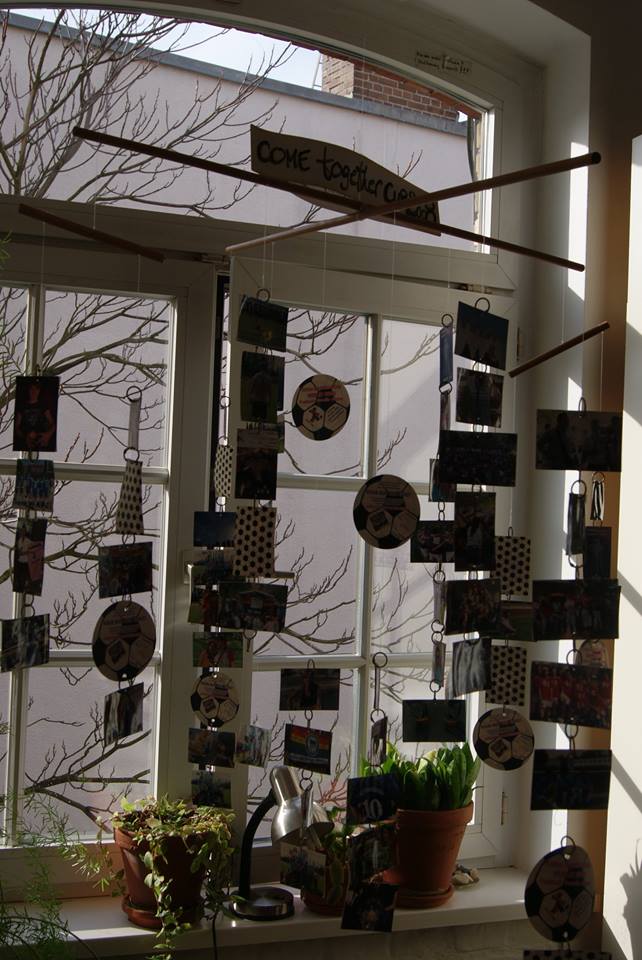 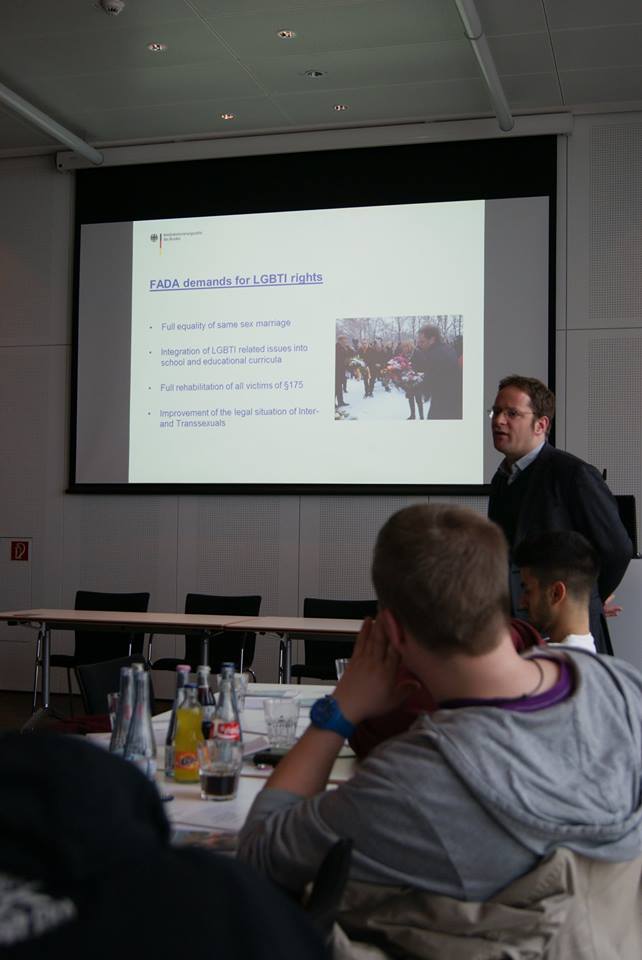 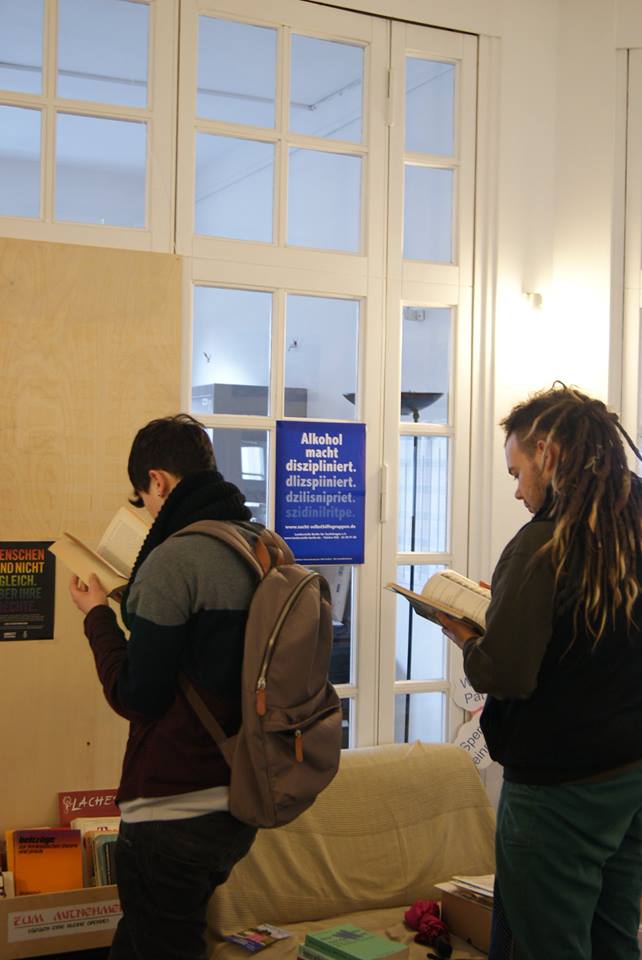 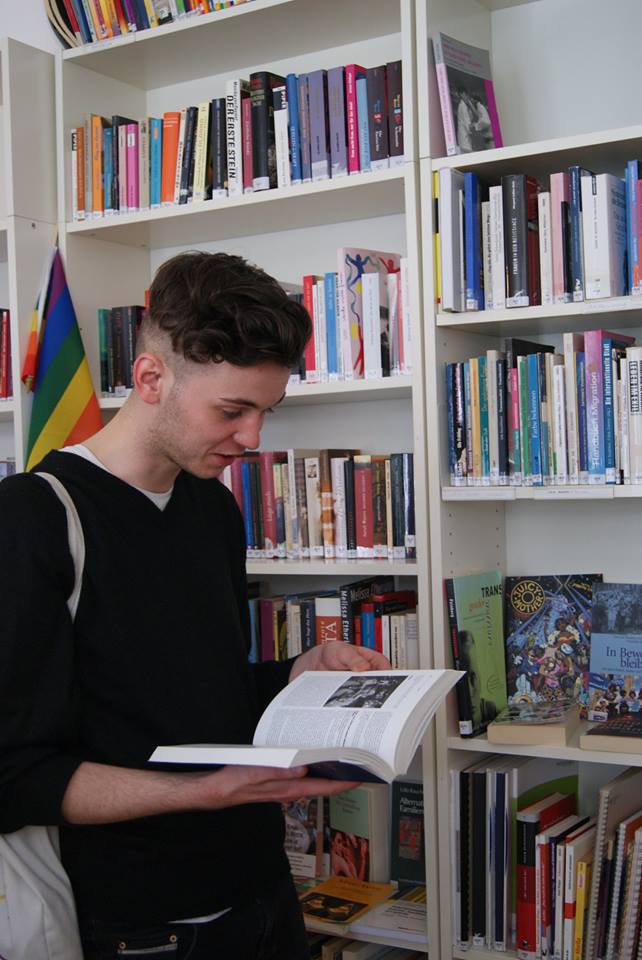 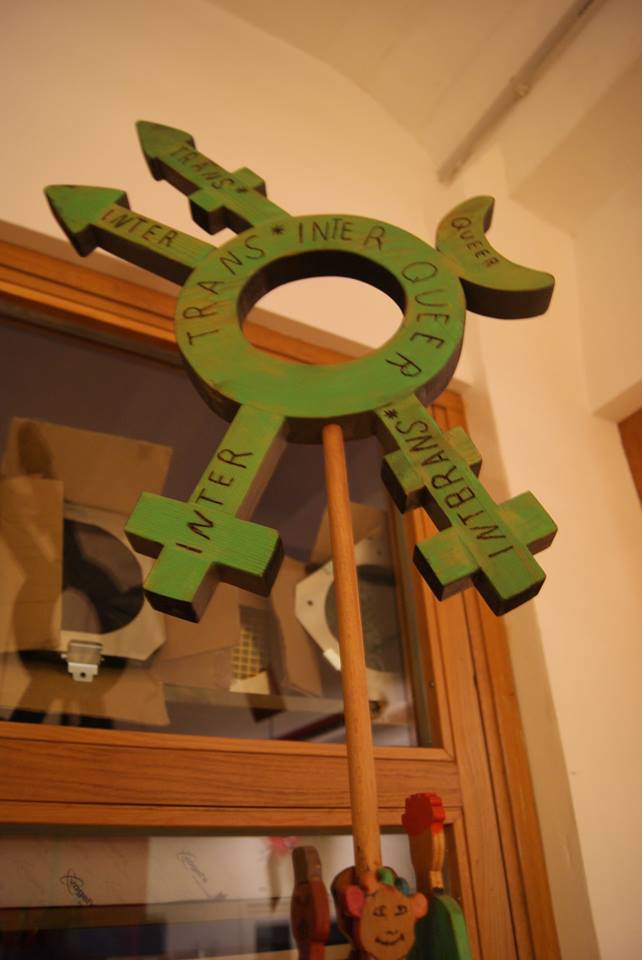 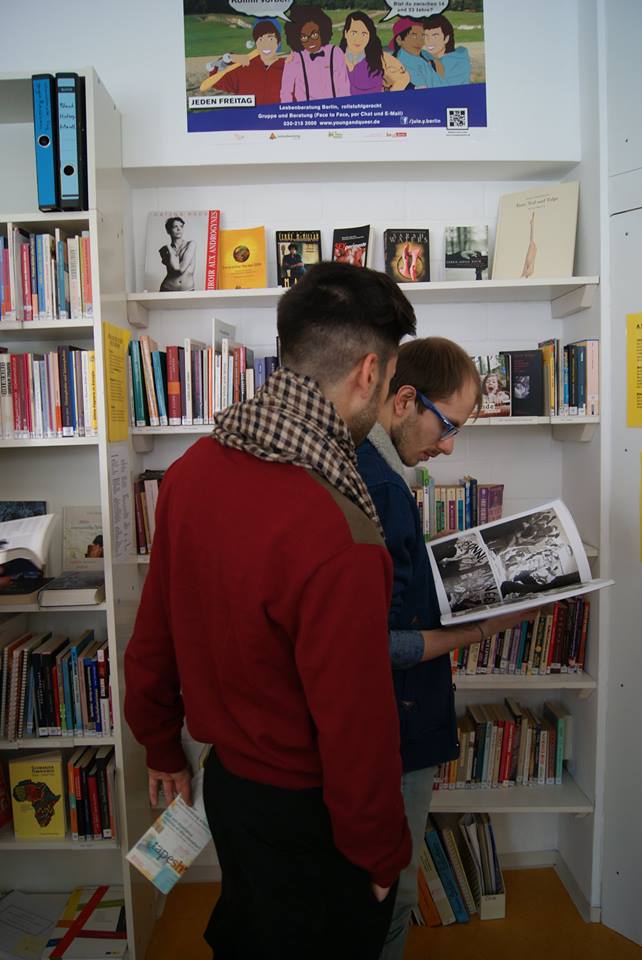