Ambassador of Norway to Lithuania H. E. Ole Terje Horpestad says that Lithuania has made progress in LGBTI visibility in recent years, but to achieve prosperity and sustainable development, we should accept all our citizens and fully use their skills and talents.

Norway is keen on supporting LGBTI rights both at home and abroad. What lessons from this experience could be learned in Lithuania in fostering visibility of LGBTI persons, public manifestations, and positive representation in media and public space?

Everyone has the same rights, regardless of sexual orientation, gender identity, or gender expression. Gay, lesbian, bisexual, transgender, and intersex people (LGBTI people) should be able to live openly, and the Norwegian Government is committed to preventing discrimination. Public attitude and quality of life for LGBTI people in Norway have been improving over time, but updated research shows that there is still a need for a targeted and systematic effort in this field.

In terms of visibility and representation, the Pride movement is a positive force against discrimination and social stigma. We have pride which enjoys public support to run despite the pandemic. I would particularly like to note local pride arrangements in areas outside the capital (Countryside Pride) as highly successful in shining the light on the local LGBTI communities’ needs for inclusion and representation in local life. For instance, Arendal pride has prominent visibility and secure representation of diversity and inclusion of LGBTI people in the south of Norway. In addition, this year, the Skeivekultur (LGBTI culture festival) is arranged to mark 50 years since the decriminalization of homosexuality. The arrangement successfully brings a broad spectrum of representation of sexual and gender identities in the Norwegian media. In Norway, there is more focus on acceptance and inclusion of all the various groups of people that form the LGBTI umbrella, better reflecting diversity in terms of ethnic background, gender, and gender identity.

Norway has been supporting rights in many European countries for many years. For example, in Lithuania, through EEA/Norway Grants, over the years many valuable initiatives were enabled through Norwegian funding for civil society and beyond. This is one of the ways we try to share our experience and support diversity and equality worldwide. 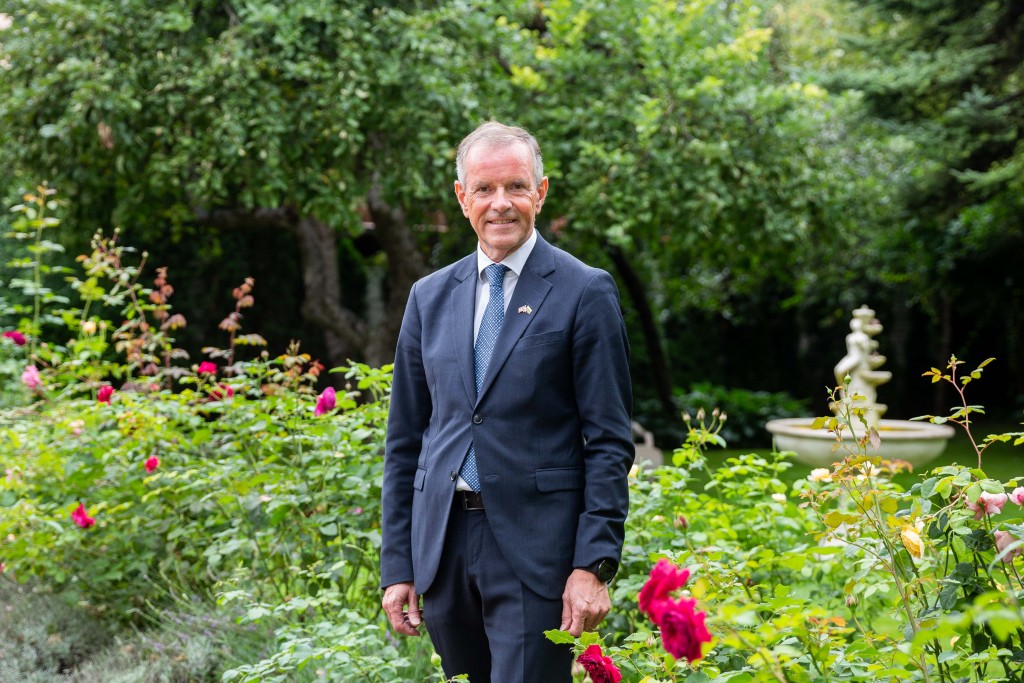 Oslo City Municipality and Vilnius City Municipality are both partners of the Baltic Pride 2022 festival, which will take place on 1-5 June in Vilnius. What is the role of municipalities when it comes to raising visibility of LGBTI persons in their cities? Are such examples of cooperation – key in ensuring equal opportunities for city residents and guests?

Norwegian municipalities have made strides in becoming not only a more diverse and inclusive environment to work but also to channel those values to their populations. Some have established special units dedicated to ensuring all people feel welcome and accepted through infrastructure developments or awareness-raising.

Municipalities are critical in promoting inclusivity in messaging and campaigns. Publicly funded initiatives can help normalize the presence of LGBTI people in the public space. Recognition of openly LGBTI people for local awards and such is also a boon to visibility. In addition, municipalities can encourage “LGBTI friendly” businesses, especially for areas where it’s not as widely accepted. Furthermore, include language not gendered in public spaces to secure inclusion.

I am very happy that the capital cities of our countries are coming together this year specifically to focus on their role in promoting inclusivity and equal opportunity. Oslo and Vilnius have been sister cities for a long time; I hope this will re-energize our cooperation.

I am excited about Baltic Pride 2022 coming back to Vilnius this year. I think it will, in many ways, reveal progress that has been made in the last years. It is also a great occasion for visibility and positive representation, as well as a meeting space for the LGBTI community, their allies, and people at large.

Article was prepared under the framework of the project “Mainstreaming equal opportunities in twin cities (Vilnius-Oslo)”. The project is funded by the Fund for Bilateral Relations of the EEA and Norwegian Financial Mechanisms 2014–2021. 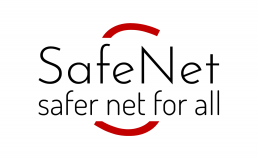 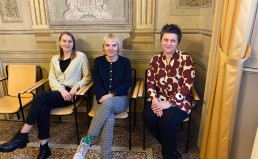