On 5th July, 2019 the National LGBT organization LGL held an LGBT sensitivity training for the employees of the main Lithuanian news portal 15min.lt. By organizing this training, LGL aimed to raise the awareness of professional journalists in fighting the phenomenon of homophobia, biphobia and transphobia in mass media.

“We are glad, that 15min.lt portal not only became the main information partner of the Baltic Pride 2019, but also successfully continues to increase visibility of the LGBT community in Lithuania. We are fascinated by portal representatives’ willingness to enrich their knowledge on ethical representation of LGBT issues in the mass media”, commented Eglė Kuktoraitė, the Communication Manager at the national LGBT rights organization LGL, who led the training.

“We are the first mass media channel in Lithuania, which openly expressed support to LGBT community. We are excited that we showed an example to other mass media that it is important to contribute to fostering of human rights. Even though we reached great results and Baltic Pride events are over, we continue to collaborate with LGL and 15min.lt portal will continue to consistently educate and inform society on various human rights subjects. The E.T.HO.S. project proves the continuation of our successful partnership with LGL”, claiming Karolis Banevičius, Marketing Manager at 15min.lt. 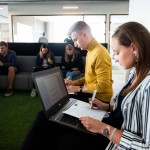 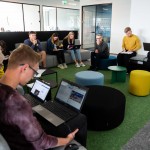 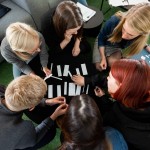 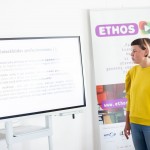 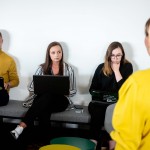 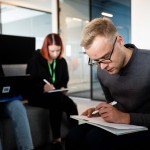 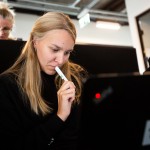 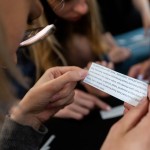 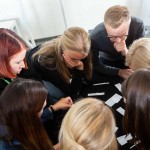 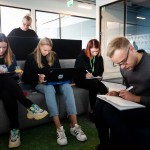 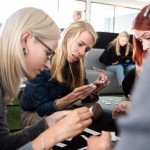 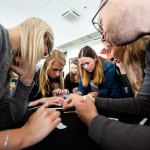 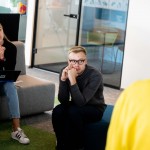 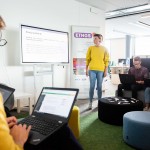 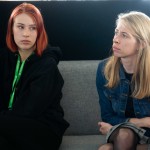 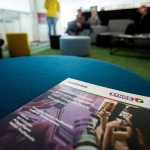 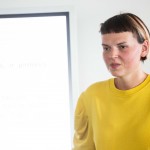