There were three main speakers, Tony Fenwick from Schools OUT UK, Giordano Campanelli, an EVS volunteer at LGL and Bill Schiller from Tulipak (Network of Nordic Rainbow Culture Workers). Each one of them presented and explained the LGBT* situation from Britain, Lithuania (plus Italy) and Sweden respectively.

Tony Fenwick explored the history of the LGBT* community and laws changing over the years in the UK, describing his organization and activities, and discussing how hard it still can be for young LGBT* people around the world. Participants later watched a short movie called Omar, narrating the story of a young african-american gay man in France, hiding his relationship from his family fearing the homophobic reaction.

Giordano Campanelli, spoke about LGL‘s history and about the issues that the LGBT* community faces in Lithuania today and how the organization is fighting to solve these problems. Then he presented the situation in Italy, his own country, including its many different points of view on LGBT* rights there.

To conclude, Bill Schiller brought a discussion on the importance of this kind of events, reviewing the LGBT* history and issues in each country in order to capture more people‘s attention to it, not only in the capitals but in small towns as well. In the very end he introduced another short movie called Unchechen about the terrible situation in Chechnya, reminding that a lot work still needs to be done, but with hope for a better future. 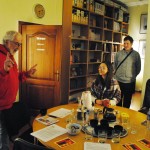 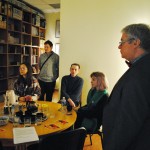 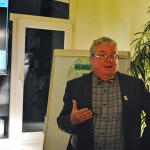 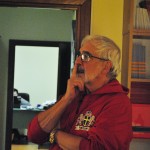 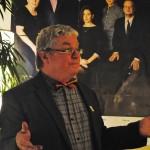 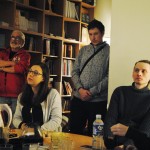 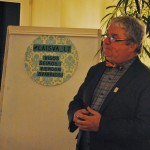 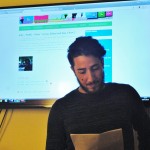 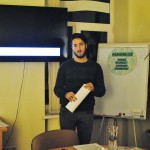 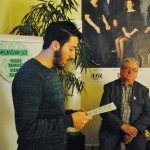 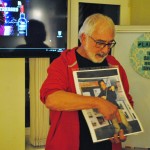 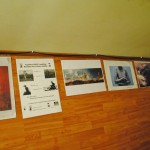 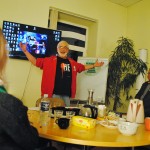 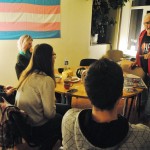 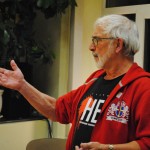 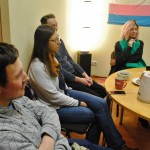 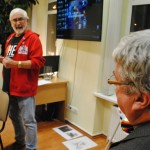 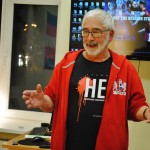 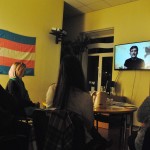 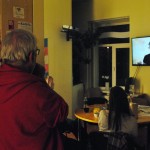 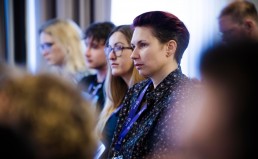