This year, the “Baltic Pride” is returning to Vilnius for the third time. This time the festival, organized by LGL and partner organizations, will be used as a platform to challenge the discriminatory application of the “anti-gay propaganda” law and to encourage constructive discussion on the topic of legal recognition of same-sex relationships. The official festival slogan is “We are people, not propaganda!”

The traditional March for Equality will take place on Saturday, June 18th at 12pm along a route from Lukiškių Square to Bernardinų Garden via Gedinimo ave. After the march, the LGBT* community will gather in the Bernardinų Garden public park. Participants in the march will have the opportunity to attend the free Baltic Pride Park concert, starting at 4pm, in the art factory Loftas.

From June 13-19th, a rich variety of cultural and social events will take place as part of the festival, such as the theatrical event Pride Voices, on June 16th, in which prominent members of the international LGBT* community will share their personal experiences. On June 17th, international human rights activists will convene for a conference focusing on legal recognition of same-sex relationships. 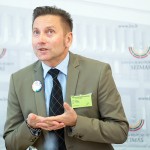 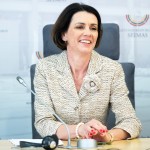 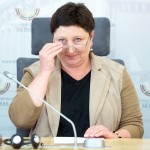 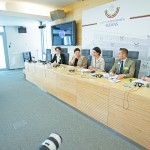 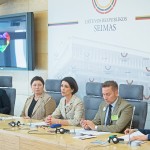 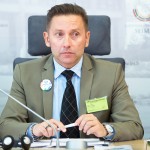 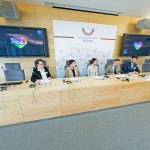 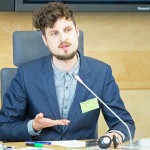 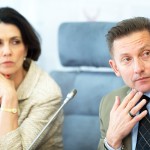 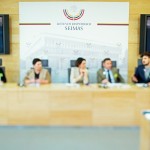 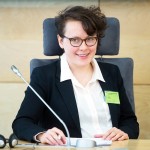 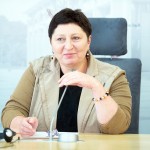 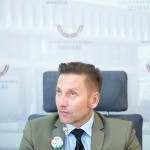 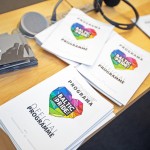 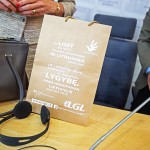