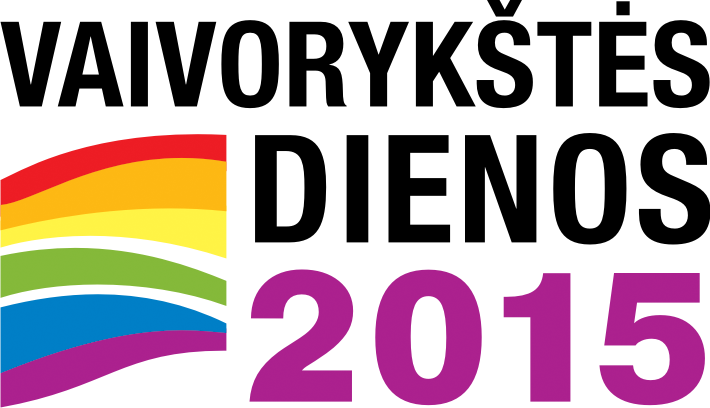 Since 2004, May 17th has been celebrated throughout the world as the International Day against Homophobia and Transphobia (IDAHOT). May 17th an especially important date for the LGBTQI community, because it was on this exact date 24 years ago that the World Health Organization removed homosexuality from its list of mental illnesses. IDAHOT was created to memorialize this victory.

This year, LGBTQI communities worldwide will celebrate the 10th anniversary of IDAHOT. Events, performances, marches, protests, flashmobs and other activities will be organized to call the attention of public officials, social movements, organizations, the media and the general public to the discrimination and violence experienced by the LGBTQI community.

This day has been officially recognized by the European Parliament. It is also commemorated by most offices of the offices of the United Nations globally and by the United Kingdom, Belgium, France, Spain, the Netherlands, and other countries.

Rainbow Days will begin in Lithuania on May 14th and will be celebrated in Vilnius, Kaunas and Klaipėda. This year’s theme—LGBT* youth!

More information will be coming soon!

A series of events is organized as part of the project “Towards Practical Implementation of LGBT* Rights in Lithuania” which is supported by the NGO Programme Lithuania funded by EEA Grants.