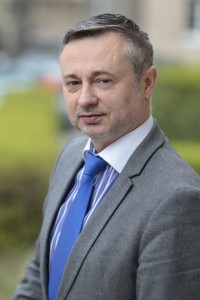 A former journalist Eduardas Platovas holds a position at LGL since its foundation in 1993. Long time experience helped him to gain a strong background and skills in working on LGBT rights in Lithuania and shows his great commitment to human rights in general. General activities of Eduardas involves: coordination of project activities and general project administration in the country, including financial reporting and general reporting on project implementation. Other longstanding international human rights activities of Eduardas includes organization of the ILGA-Europe conference in Vilnius in 2007 and the “Baltic Pride” in 2010, 2013 and 2016. 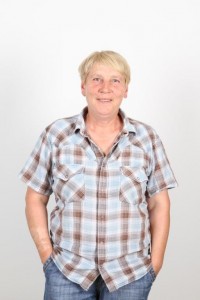 I have been a part of LGL since 1995, when the Amsterdam Club officially became the Lithuanian Gay League. Together we created the women’s group “Solida,” through which we organized informational and community-building activities, and fought for Lithuanian legislation to officially ban discrimination based on sexual orientation. Early on, I understood that publicity and personal examples are effective ways to combat false stereotypes about the LGBT* community, and I became the first woman in Lithuania to speak openly about her sexual orientation in the country’s largest daily newspaper and on a popular television series. In March 2015, I was elected to the board of LGL. I believe that we can most efficiently bring about change in our country by creating educational activities and actively using our freedoms of speech and assembly. I have no doubt that full equality for LGBT* families will one day become a reality in Lithuania. 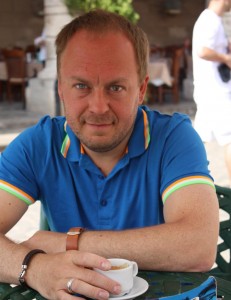 I am one of the first LGL members. I got involved in LGL activities back in 1997. While still in Lithuania I participated in events, organized by LGL, and actively supported the local LGBT human rights movement. This year I got married with my long-term partner in London. I keep close contact with the Lithuanian community in London. Hopefully I will be able to start LGL supporters group in London in the near future. 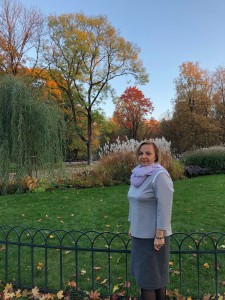 I am intolerant to any form of discrimination. Diversity is an advantage, not weakness. I am convinced that positive changes regarding LGBT rights in Lithuania will only be possible in case people outside the local LGBT community will start to actively support the community. In such case, everyone in Lithuania will be able to live proud and free. As LGL Board Member, I intend to contribute to LGL‘s activities in educating the public, promoting equal opportunities, increasing the visibility of women within organization and bringing together LGBT people and their families.