Moreover, the bill strengthens the protection of LGBT people by including a ban on hate speech against LGBT people. Further, the bill bans discrimination on the basis of sexual orientation and gender identity in the provision of public services. 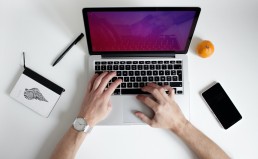 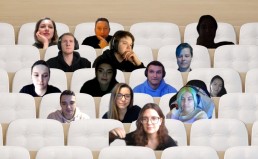