On the 11th of October, 2017 the National LGBT* Rights Organization LGL celebrated the International Coming Out Day in a lovely evening in cooperation with the Embassy of Israel in Lithuania and in the company of LBGT* community and all of our friends.

The evening started in a movie theater “Pasaka” and was officially opened by positive and encouraging speeches of Vladimir Simonko, LGL’s Executive Director, and Efrat Hochstetler, Deputy Chief of Mission from the Embassy of Israel in Vilnius. This moment was followed by the screening of the movie “Out in the Dark”, an Israeli movie from the emergent director Michael Mayer.

The drama and romance movie that premiered at the Toronto International Film Festival in September 2012 tells the story of a struggling relationship between Roy, an Israeli lawyer and Nimr, a Palestinian psychology student. This young couple meet by chance in a gay bar and they fall in love from the first sight, but Nimr will face many struggles with the reality of his relationship: the Palestinian society rejects him because of his sexual orientation, whereas the Israeli society does the same due to his nationality.

In this year’s International Coming Out Day we wanted to represent all people from our community that have been struggling during their life. Unfortunately, the reality in Lithuania is still not easy for LGBT* people and we wanted to devote our attention to them, to tell them that they are not alone and to show to everyone how difficult it can be sometimes for people just to be who they are.

The International Coming Out Day seeks to emphasize the importance of coming out in our communities. Scientist from various countries have concluded that people who have LGBT* acquaintances in their close circles, are much more open for our communities. And we want Lithuania to come out! We want Lithuanian society to be ready to talk openly about LGBT* issues!

After the movie screening, a discussion themed: “Is Lithuania Really Coming Out? Between Euphoria and Disappointment” took place at the restaurant “La Boheme”. Moderated by the LGL‘s Policy Coordinator (Human Rights) Tomas Vytautas Raskevičius, the discussion featured incredible speakers, who have contributed to the visibility of LGBT* people in Lithuania through very different measures such as the Member of the Lithuanian Parliament Aušrinė Armonaitė, one of the authors of the photo book “Lithuania Is Coming Out: 99 LGBT Stories“ and film director Romas Zabarauskas, actor, TV presenter and performer Dominykas Vaitiekūnas and LGL‘s Board Member and bisexual activist Aliona Nova.

The International Coming Out Day is particularly important for the Lithuanian LGBT* community. Various sociological surveys indicate that only 12% of Lithuanian population knows at least one lesbian, gay or bisexual person and only 3% know a transgender person. 45% of Lithuanians would feel comfortable if they had to work with an LGBT* colleague.

We hope that yesterday’s event will contribute to a more inclusive and more accepting social environment in Lithuania and that LGBT* people will soon be able to proudly be who they are. 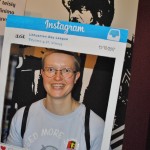 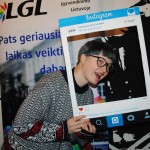 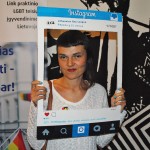 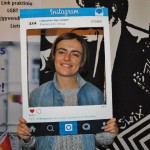 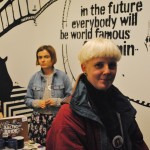 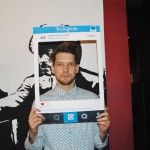 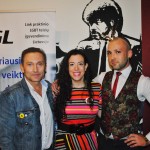 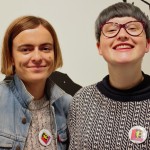 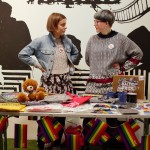 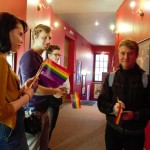 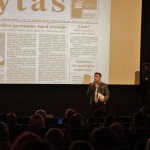 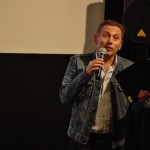 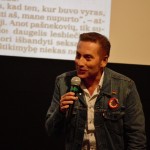 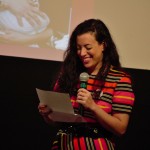 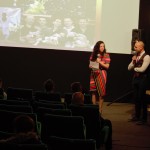 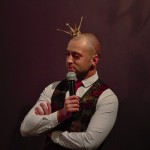 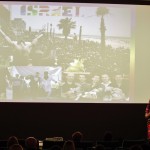 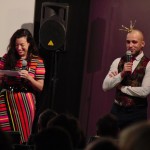 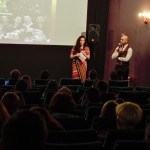 The National LGBT* Rights Organization LGL wishes to kindly thank the Embassy of Israel for its continuous support for LGBT* human rights and LGBT* themed cultural initiatives in Lithuania.