The Baltic Pride LGBT+ Culture Festival assembled for a march through Tallinn at the Viru gate in the city center. According to the organizers, the event was intended to celebrate together, but also to raise awareness of a community and its issues that usually don’t get a lot of attention.

The events in Tallinn were part of the Baltic Pride festival, which travels to a different Baltic state every year. It was held in Tallinn for the third time, the first Baltic Pride took place in Latvia in 2009. 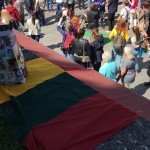 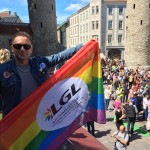 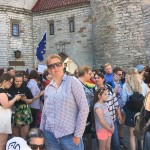 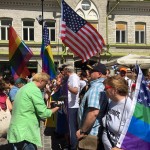 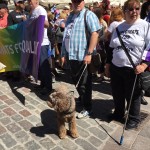 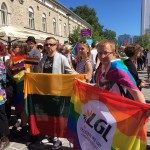 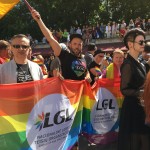 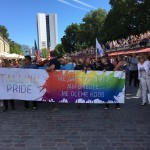 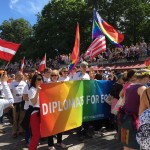 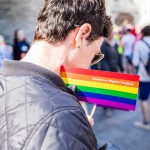 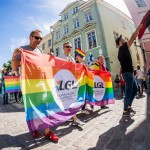 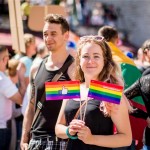 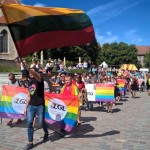