On March 29th, 2017 the Baltic Pride 2016 March for Equality was awarded with the ‘Breakthrough of the Year’ Award during the ceremony of the National Equality and Diversity Awards 2016, held in the Palace of the Grand Dukes of Lithuania in Vilnius. The Baltic Pride 2016 March for Equality, organized by the National LGBT* Rights Organization LGL on June 18th, 2016, was the most successful LGBT* community event in the Lithuanian history, attended by more than 3000 LGBT* community members and their allies.

On behalf of the organizers of the Baltic Pride 2016, the ‘Breakthrough of the Year’ Award during the live broadcast on Lithuanian TV channel LRT Kultūra was accepted by Vladimir Simonko, Executive Director of LGL, and Irena Vanglikaitė, the Board Member of LGL.

“This award is not only a victory of the organizers. I would like to take an opportunity to dedicate this award to everyone who attended the Baltic Pride 2016 March for Equality last summer and contributed to creating the miracle of togetherness. I am thankful to everyone who helped to make this dream become a reality. I promise that we will continue dreaming and the Baltic Pride March in 2019 will exceed everyone’s expectations!” commented Vladimir Simonko, Executive Director of LGL. 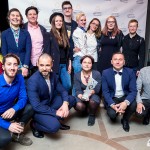 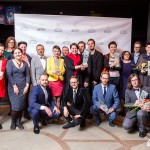 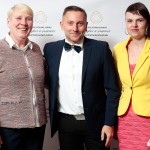 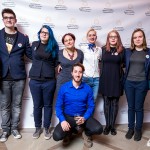 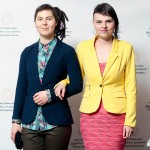 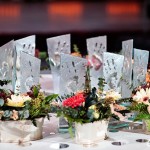 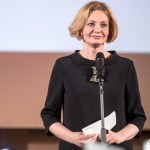 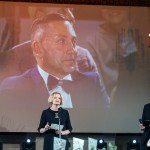 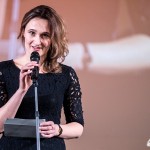 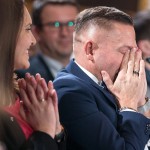 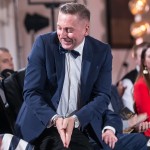 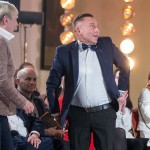 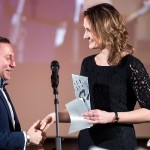 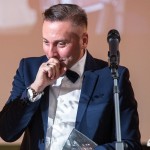 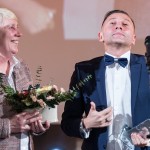 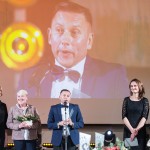