On December 22nd, 2016 two transgender men – T.K. and M.V. – lodged a legal complaint before the Vilnius City District Court with the view of obtaining legal gender recognition without undergoing the compulsory gender reassignment surgery. The applicants claim that non-existent gender reassignment procedure in Lithuania violates their constitutional right to respect for private life and is incompatible with the European Convention on Human Rights (ECHR). The legal complaint was prepared by the law firm “Invoco” in cooperation with the National LGBT* Rights Organization LGL.

The applicants in the case applied to the local civil registry in October, 2016 with the view of changing their gender marker and personal identification number based on their transgender identity. The civil registry denied the request on the grounds that the Lithuanian law does not provide for legal gender recognition procedure. Since the applicants have already initiated medical transition at their own expense (i.e. psychical diagnosis, hormone replacement therapy and top surgery), refusal to change their identity documents by the local civil registry prevents them from fully integrating in the social and economic life. As the applicants’ physical appearance does not correspond with their legal gender, they face significant obstacles and barriers in the fields of employment, provision of goods and services and healthcare.

Despite the fact that the Lithuanian Civil Code (Article 2.27) foresees the individual right to go through gender reassignment procedure, the enabling legislation has never been adopted. In 2007 the European Court of Human Rights (ECtHR) in the case L. v. Lithuania concluded that this legal gap constitutes a violation of the Article 8 of the Convention (i.e. the right to respect for private life). In 2014 the Committee of Ministers of the Council of Europe transferred this case to the enhanced supervision procedure, because the Lithuanian authorities continue to disregard their international obligations in the field of human rights for transgender people. The legal gender recognition in Lithuania can be sanctioned only by the national courts after the accomplishment of the gender reassignment surgery, which is currently not available within the framework of the Lithuanian health care system. To put it in other words, the Lithuanian State imposes impossible-to-fulfil requirements upon its transgender citizens with the view of obtaining legal gender recognition.

“This is extremely important strategic litigation case. Lithuanian authorities have failed to legislate on gender reassignment procedure for 15 years. Transgender people have no other choice than turning to the national courts,” – commented the Policy Coordinator (Human Rights) of the National LGBT* Rights Organization LGL Tomas V. Raskevičius.

The strategic litigation efforts by the National LGBT* Rights Organization LGL in the field of transgender human rights are kindly supported by international partners and donors, namely – Transgender Europe (TGEU), foundation “Erinnerung, Verantwortung and Zukunft” (EVZ) (Germany) and Inter-LGBT (France). The law firm “Invoco” applies reduced fees for their legal services within the framework of this strategic litigation case. 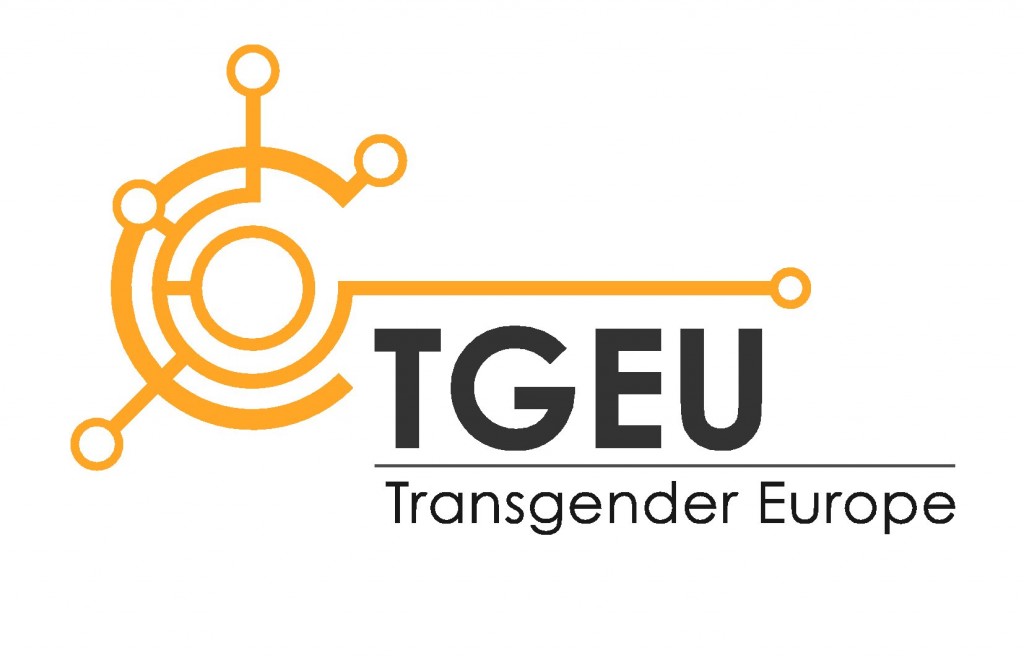 Openness, respect for diversity and equality are an integral part of Swedbank Lithuania