International Women’s Day will be celebrated on the 8th of March.

Also called International Working Women’s Day, it is a holiday celebrated worldwide, honoring working women and women’s struggles internationally. The celebration was for first time conceived to remember two all women strikes which took place in the United States, one that happened on the 8th March, 1857 and the other fifty-one years later. In aforementioned, women carried picket signs reading “We want Bread and Roses, too”, symbolizing their demands for not only a living wage but a decent human life. In both events, police fiercely interfered in the strikes.

The national LGBT* organization LGL takes a strong position to support and empower LBT* women by implementing in present times and previously numerous initiatives. One of the most successful being “Empowering Women: education and advocacy for the health and human rights of LBT* women”. The project aimed on one hand at raising public awareness about the human rights of lesbians, bisexual, transsexual and transgender persons through LGL advocacy work, and, on the other, educating LBT* women and their allies to advocate for their own rights through dialogue with health care providers, political representatives and fellow human rights advocates.

To commemorate the Women’s International Day, ILGA-Europe launched the campaign “We can do it – Together!” in line with the UN theme for International Women’s Day 2015, “Empowering Women, Empowering Humanity: Picture it!” The national LGBT* rights organization LGL enthusiastically embraced the initiative and had some pictures taken of themselves in support of all the LBTI* women around the world. The campaign was taken in order to obtain visibility for LBTI* women, to fight against their lack of representation and to challenge the many gender norms and power structures still present in our society. 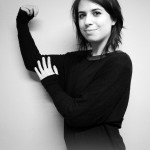 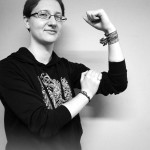 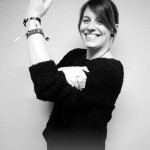 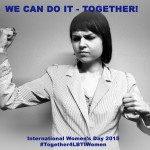 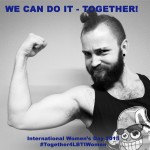 If you want to show your support for all women in the LBTI movement, why not strike a pose and spread the word?

Click here to customize your own photo, and make sure to share it to spread to word!