On August 1st-6th, 2017 the Policy Coordinator (Human Rights) of the National LGBT* Rights Organization LGL participated in the “Hamburg Pride – Christopher Street Day“ 2017 festival in Hamburg (Germany). The main slogan of the festival, namely – “Discrimination is No Alternative” (in German “Diskriminierung ist keine Alternative“) – is meant to raise awareness by the LGBT* community and the German society that the LGBT* movement does not cease its importance after the introduction of marriage equality in Germany. On August 5th, 2017 more than 15,000 participants took part in the March for Equality alongside the streets of Hamburg, while the event was observed by more than 150,000 spectators.

Within the framework of the “Hamburg Pride“ festival the LGL’s member was representing not only the National LGBT* Rights Organization, but also the organizational committee of the “Baltic Pride“. During the festival Tomas participated in the official raising of a rainbow flag on the Hamburger Rathaus, took part in the panel discussion on “The Future of Prides“ in the Pride House and addressed the crowd during the rally after the March for Equality on behalf of the Lithuanian LGBT* and “Baltic Pride“ communities.

“The one cannot overestimate the importance of our LGBT* movement,” – Tomas has shared his impression on the way home. “During the discussions I was asked about what landmark achievements Lithuania will be cerebrating during its Pride in 2027. In response I have expressed by hopefulness that we will still be able to celebrate the idea of Europe, based on equality and diversity. The victories of LGBT* movement is the business for us all. We cannot stop!”

In 2020 “Hamburg Pride” is bidding to host the biggest LGBT* event in Europe, namely – the “Euro Pride“. The National LGBT* Rights Organization LGL supports the bid by the “Hamburg Pride” and is hoping to see everyone there already in 2020!

“Baltic Pride” is my Pride! 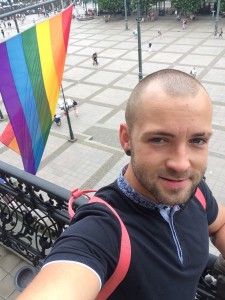 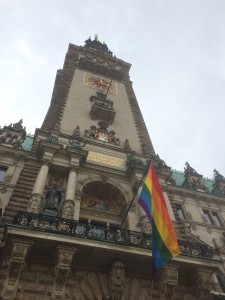 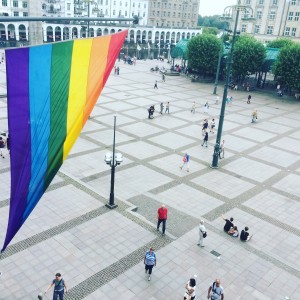 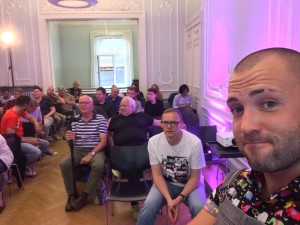 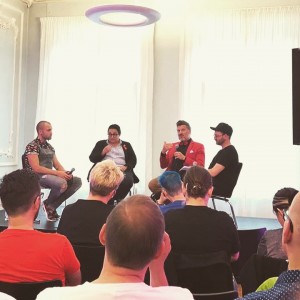 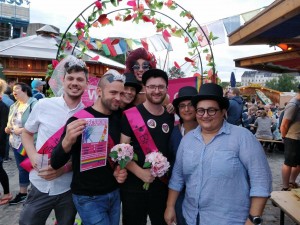 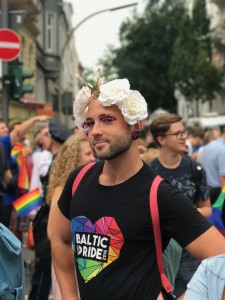 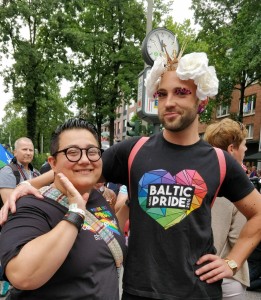 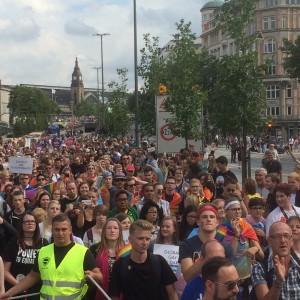 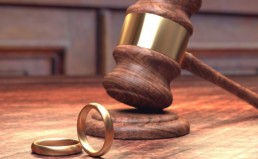 Lithuania Is Obliged to Recognize Foreign Same-sex Marriages: What does This Judgement of the Constitutional Court Actually Mean? 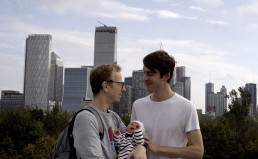