On 18th June, 2016 a crowd of 3000 Lithuanian LGBT* community members and their allies participated in the March for Equality on the central avenue in the downtown of Vilnius to celebrate the Baltic Pride 2016, the most important LGBT* community event in the Baltic states, organized by LGL.

The March for Equality in Vilnius city centre took place without any serious incidents. The event began with a moment of silence honoring the victims of the terrorist attack which took place in a LGBT* community space in the United States in June. The route of the march from Lukiškių Square to Bernardine Garden totaled in 2.3 kilometres. After the March for Equality the participants gathered in the Bernardine Garden. 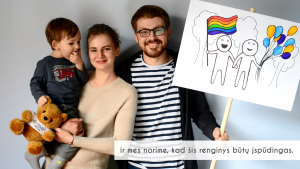 LGL organized the crowd funding campaign in order to promote the fundraising culture among local community members and to make the organization of the future Prides more sustainable and less dependent on external funding. Even a small donation made a big difference! 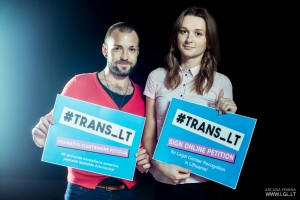 3. #TRANS_LT Visibility Campaign Nominated for “Breakthrough of the Year” Award

In April of 2016, LGL‘s social visibility-raising campaign „#TRANS_LT“ was nominated for the National Equality and Diversity Awards in the „Breakthrough of the Year“ category.

The campaign was launched in December 2015, supported by international partners ILGA-Europe and Transgender Europe (TGEU). The video clip has been viewed on Youtube over 30,000 times, broadcast in news segments, and drawn attention to transgender issues for the first time, forcing the country‘s officials and the public to discuss and turn attention to this social group. 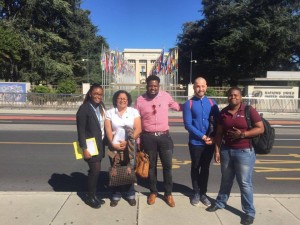 In March, 2016 LGL, in cooperation with international human rights organizations „ILGA-Europe“ and „Sexual Rights Initiative“, made a joint Universal Periodic Review submission to the UN Human Rights Council on the LGBT* human rights situation in the country. The shadow report, submitted by LGL and its international partners, highlights the main challenges in ensuring the fundamental rights and freedoms for LGBT* people in Lithuania.

On October 3-7, 2016 a representative of LGL participated in the UPR Advocacy Week in Geneva (Switzerland). During the week LGL met with the representatives of 25 different Governments, encouraging them to make LGBT* specific recommendations within the framework of the upcoming Lithuanian Universal Periodic Review (UPR) process.

As a result on November 2nd, 2016 the Government of the Republic of Lithuania received as many as 22 recommendations related to LGBT* rights (47% more than in 2011) from fellow member states during the 26th session of the United Nations Universal Periodic Review. 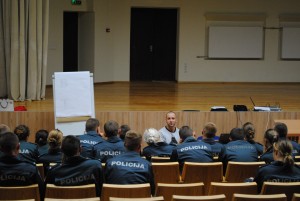 5. LGL Launched a Series of Trainings on Homophobic Hate Crimes for the Lithuanian Law Enforcement

The aim of the trainings was to help change pre-conceived biased attitudes towards LGBT* communities, build capacity and competence of the law enforcement in dealing with socially vulnerable groups, prevent secondary victimization. The trainings also aimed to inform of the EU and national legislation on crime victims’ rights, special needs and protection, facilitate understanding and importance of courtesy, professionalism and respect towards all of the victims of crime ensuring just and fair treatment.

In response to Lithuanian politicians’ efforts to restrict the legal definition of what a family is, the Human Rights Monitoring Institute, the Lithuanian Centre for Human Rights and the National LGBT* rights organization LGL organized a social campaign under the slogan “All Families Are Equally Important.” For this reason, all Lithuanians are encouraged to sign a petition directed towards parliament’s members, which you can find on our platform www.laisva.lt in that way we can show that politicians should not intervene in people’s private life.

During the time of the campaign #LAISVA_LT 7 video clips and 10 photographic stories were presented in platform www.laisva.lt and social media which remind us that Lithuanian families are distinct and diverse. Love, respect, loyalty, care, mutual understanding unite these families, and such values are common not only among families formed by marriage.

On 19th – 22st October, 2016 representatives of LGL participated in the 20th Annual Conference of the international lesbian, gay, bisexual, trans and intersex (LGBTI) association ILGA-Europe, organized in the captical of Cyprus – Nicosia.

During the conference, the representatives of LGL participated in a workshop “Building your donor base – Fundraising” and presented the successful “Baltic Pride” 2016 crowdfunding campaign. LGL‘s delegates also participated in a workshop “Stepping up the fight against hate crime: promising projects by ILGA – Europe members and potential cooperation with the Council of Europe and the EU Fundamental Rights Agency” where they presented LGL‘s projects, aiming to develop an effective response to LGBT* hate crimes. LGL‘s representatives also attended an official reception at the Presidential Palace, hosted by the president of Cyprus Nicos Anastasiades. 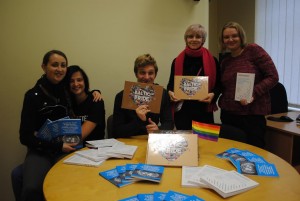 On November 9th, 2016 volunteers of the National LGBT* rights organization LGL delivered an album of the most memorable moments from Baltic Pride 2016 to our country’s libraries, meaning the book will soon be available to readers all over Lithuania.

he Baltic Pride 2016 photo book consists of 176 pages of photographer Augustas Didžgalvis’ photos in a special souvenir publication with a hard cover. The album can be ordered from LGL’s online shop. 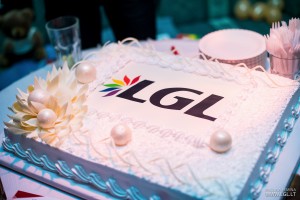 After 23 years of work, LGL seems to know well how to bring the LGBT* community together and how to party. Even though officially LGL turned 22 on the 3rd of December, 2015, its birthday party took place in January – for a special reason: LGL did not just celebrate its birthday, but took the occasion to have a fundraising party for the upcoming Baltic Pride 2016.

The crowd of guests, a set of different people from allies to community all looking for fun and willing to give their contribution was welcomed by both a colorful stage, opened for this occasion. SOHO’s veterans DJ Perfuro and DJ Gyvatnešis animated the night letting everybody free on the dance floor until Vaidas Baumila took the main stage. 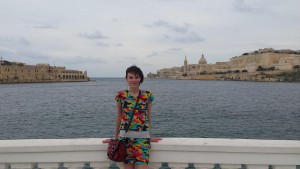 On 29th September – 2th October, 2016 a representative of the National LGBT* rights organization LGL participated in an annual conference of the international LGBTI youth association IGLYO, organized in Malta. During the conference the representatives of various European LGBTI youth organizations had an opportunity to strengthen cooperation and competence, to share the best practices in advocating for LGBTI human rights, to contribute to the vision of IGLYO’s future and to experience the uniqueness of Malta. 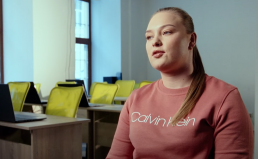 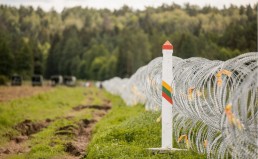 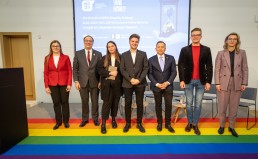