On June 28, 2014, the EuroPride March took place in Oslo, the capital of Norway. The event gathered international LGBT (lesbian, gay, bisexual and transgender persons) as well as many of their supporters. The official number of participants still has to be confirmed, but it is likely to have exceeded last year’s participation to the Oslo March, which was attended by approximately 12,500 people. The representatives of the national LGBT rights organization LGL and Lithuanians living in Norway have also attended the EuroPride March.

The Oslo LGBT community and their international guests were met by passers-by with enthusiastic support, applauses and smiles. The marchers did not need the presence of the police forces on their sides, as it was the case for last year’s Baltic Pride 2013 held in Vilnius. No real threat by the opposition was perceived, and the police participated to the march with the LGBT activists, waving rainbow flags. Representatives of LGL joined the March together with Lithuanian families living in Norway.

The EuroPride March and Festival events take place every year in a different city to remind the public about LGBT human rights, which are successfully implemented in some countries where the situation for LGBT persons is constantly getting better, but in others they are neglected and the situation is not only failing to improve, but is getting worse every day. The events organized for EuroPride 2014 were many and they included conferences, seminars, meetings with Norwegian politicians and international organizations. The international human rights activists who participated to the events deeply discussed and shared their views on the situation of LGBT human rights in order to find solutions to issues faced by LGBT people at every level of their struggles for rights recognition.

Politicians, activists and representatives of civil society focused their discussion specifically on those areas in the world where the LGBT rights are not respected at all or constantly under attack: Uganda, Russia, Central America and the Middle East. Among these, Lithuania often appeared in talks and statements. In our country the existing law on the Protection of Minors against the Detrimental Effect of Public Information has been applied twice to censor LGBT expression. The most recent case is that of The Amber Heart, a fairytale book by writer Neringa Dangvydė withdrawn from the market, preceded by the censorship applied to the 2013 Baltic Pride March promotional video. In addition to this, the lack of recognition of same-sex partnerships and the non-existence of a law regulating legal and medical sex change for transgender persons mirror the political indifference to international human rights law.

You can watch a video from the march here:

For more photos from the EuroPride2014 events check here. 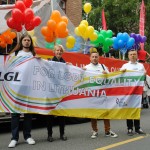 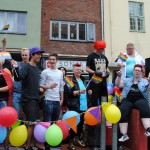 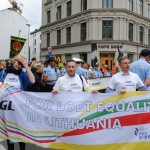 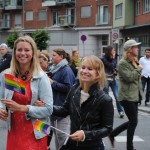 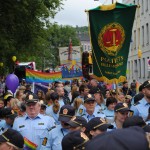 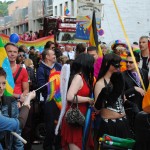 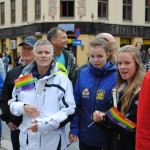 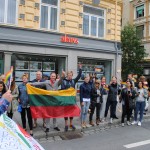 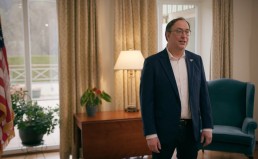 U.S. Ambassador invites to the Baltic Pride 2022 in Vilnius