On Friday 13th of December 2019 the international conference “Combating homophobic, biphobic and transphobic stereotypes and prejudice by and through mainstream media” took place in the conference room of the Jurnalists’ Union of Daily Newspapers – ESIEA (Athens, Greece).

The conference was organized by Colour Youth – Athens LGBTQ Youth Community, in co-operation with ΚΜΟP – Center for Social Action and Innovation as part of the project “E.T.Ho.S. – Eliminating Transphobic, HOmophobic and biphobic Stereotypes through better media representation”, which is funded under the Programme Rights, Equality, Citizenship of the European Union and is implemented in Greece by KMOP and Colour Youth, in Lithuania by Lithuanian Gay League – LGL and in Croatia by CGI Porec – Center for Civil Initiatives Porec.

The aim of the conference was to present the results of the E.T.Ho.S. project in the three countries, the activities and policy recommendations that were formed during the project, as well to promote an open dialogue between national and European actors, experts, media professionals and representatives of LGBTQI+ organisations on combating the reproduction of negative stereotypes and hate speech, and the improvement of the representation of LGBTQI+ issues by and through mainstream media. 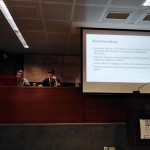 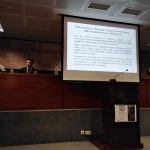 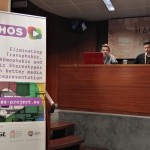 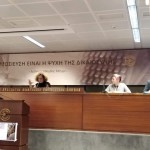 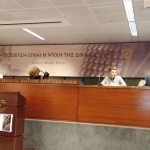 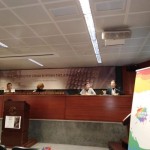 This conference was organized as part of the project “Eliminating Transphobic, Homobophic and Biphobic Stereotypes through Better Media Representation (E.T.HO.S.)” with the financial support of the Rights, Equality and Citizenship (REC) Programme of the European Union.