National LGBT rights organisation LGL presents a video capturing the moments from the unique Pride Voices Gala event, which took place in the Lithuanian Russian Drama Theatre on the 7th of June under the framework of the Baltic Pride 2019 festival. The creators of the video succeeded to capture the atmosphere and emotions of this unique evening and personal stories of renowned LGBT people.

At the start of the evening, while Lithuanian and foreign celebrities were crossing the red carpet, composer of electronic music from Israel DJ Daniel Mariuma greeted the guests with his music. From the red carpet to the stage and the spectator’s seat, mischievous characters B and B became the guides of the evening.

During the second part of the evening the guests enjoyed a breathtaking performance by the conquerors of the most famous drag stages in Europe LaDiva Live (France), Sharonne (Spain) and Catherine d’Oex (Switzerland). In the video the musical show that entranced the audience was accompanied by a message of tolerance that helped to create a true celebration of diversity.

„I‘m really happy and proud that I have so many friends on my side and on the side of equality, and they believe that change will come soon. This is a time when we have to be free. Free from inequality. Free to be ourselves. I saw how much applause there was in the Russian Drama Theatre – everyone was moved by these stories,“ Vladimir Simonko, Executive Director of the National LGBT rights organisation LGL, shared his impressions from the event. 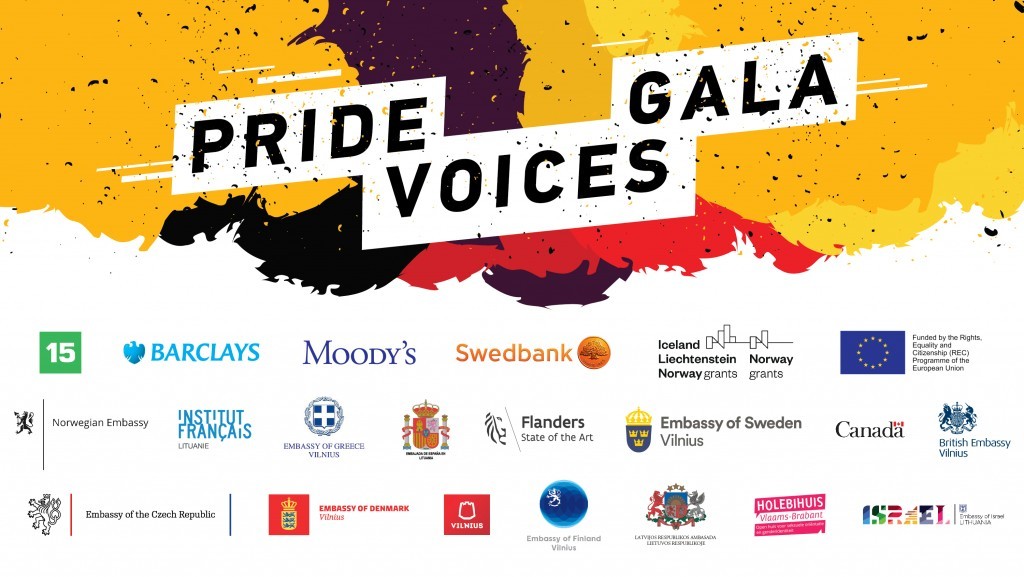 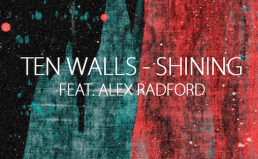 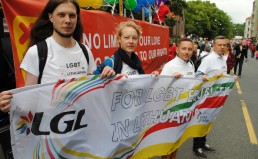 Lithuanian representatives at the EuroPride 2014 in Oslo