As one of the most powerful sources of representation, the media can be of great importance to many organizations and movements, and the LGBT movement is certainly no exception. Close cooperation between the mass media and LGBT organizations can help to promote democratic processes and raise awareness on LGBT issues – something that is very important for many European countries which have only recently embraced democratic values and aspired to create more open societies.

Against this international framework, however, a rise of a number of anti-LGBT propaganda laws, legislative initiatives aimed at limiting representation of LGBT people in the public sphere, can be observed.

The publication thoroughly covers existing anti-LGBT propaganda legislations and provides LGBT activists with useful tips on dealing with media while operating in hostile environment where most LGBT related topics are being considered as “propaganda” and censored. 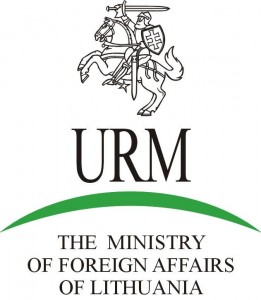 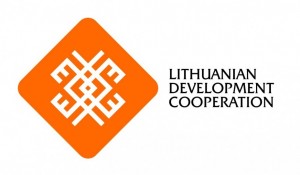 This publication has been produced under the framework of the project “Promotion of democracy – independent information dissemination from the Human Rights perspective”, funded by Lithuania’s Development Cooperation Programme.